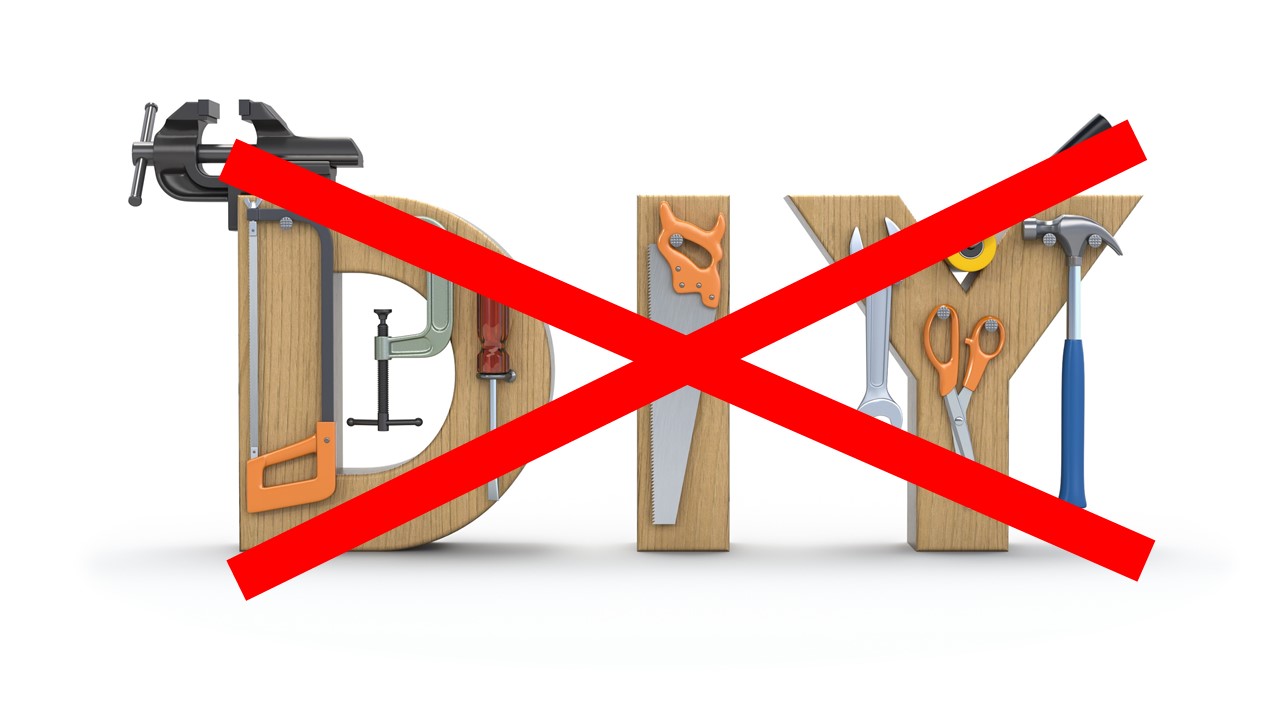 Posted By: Finders International on 5th September 2019 | Category: Wills, Will Drafting and Succession

A DIY will could end up costing you a fortune, according to an article in the Daily Mail.

Cheap wills, the article says, have led to a surge in court cases where people fight over their loved one’s estate, Ben Wilkinson writes.

Low-cost online and DIY wills could result in your estate disappearing thanks to lawyers’ fees, and your final wishes not taken into account. The Money Mail investigation found potential pitfalls with some of the popular DIY will packs and online services. Some of these cost as little as £6.99. The worst case scenario is where the will is declared invalid or where the intended beneficiaries need to go to court because of disputes in the wording of the will.

Money Mail asked professionals to look at the online and DIY options—the first one sold on Amazon for £6.99. It included an example will, two will and last testament forms and an eight-page guide and envelope in which to seal the signed papers.

The second was a LawPack Last Will & Testament kit sold at WHSmith for £22.99. The pack included three will forms for both England and Scotland, and a 40-page legal guide and completed examples.

The solicitors the Mail spoke to also looked at the terms and conditions of a £14.99 offer from online firm Nine Minute Will. They criticised the £6.99 Amazon will for not providing thorough instructions, meaning whoever filled it in risked leaving out vital information.

They also pointed out the pack made no mention of the need to appoint a substitute beneficiary in case the person you wanted to inherit your estate died before you did.

A solicitor can draw up a will that is legally sound, regulated and insured for as little as £150.

Charlotte Watts, a partner in the will, trust, probate and inheritance disputes team at law firm Wilsons, told the Mail drawing up a will was the most important thing to do with your property and was worth doing properly. She added that her firm had seen more than its fair share of badly-drafted home-made wills.

Problems with names and spelling

No mention was made of inheritance tax or how important it is to specify the age you wish children to receive monies from your estate. If the name of beneficiaries aren’t spelled correctly and in full or addresses are not provided, this too can lead to problems.

The article included a case study, where a man used the online service Nine Minute Will to ensure his partner of 30 years inherited his estate. June Green was supposed to inherit Neville Altoft’s £6,300 life policy payment. However, she hasn’t received anything because she can’t afford the £1,890 legal fees needed to release the rest of Mr Altoft’s estate.

Nine Minute Will, the Mail says, has a clause which appoints it as executors and adds charges. If she allows the firm to apply for probate and distribute her late partner’s estate, Ms Green has been told, the fees will be “substantially higher”.

Solicitor Anna O’Mara told the Mail she had taken on Ms Green’s case for free, and that her client’s partner had taken out the insurance policy to protect her.
Steven Katz, director of MedEx, Nine Minute Will’s parent firm, said his company had “sufficient grounds” to believe the form hadn’t revealed at least some of Mr Altoft’s assets. The legal fees incurred by his estate were due to “extensive communication”.

DIY wills need to be signed and dated in the presence of two witnesses who are unrelated and not likely to benefit from the will. Should there be suspicion the will has been filled out under duress or by someone who doesn’t have the mental capacity, it can be challenged in court. Wording open to interpretation can also trigger legal proceedings.

Ms O’Mara described online wills as “very dangerous”. She added there was nothing to stop someone completing a £6.99 will on behalf of another person and getting them to sign it. Hidden costs were another issue, such as annual storage or retrieval fees.

In the last two years, High Court disputes between family members about inheritance have leapt by 62 percent—368 probate cases in 2018, compared to 227 in 2016.

Coole Bevis LLP specialist Will drafting advisers can assist you. Call 01273 722532 or email info@coolebevisllp.com to set up a consultation.