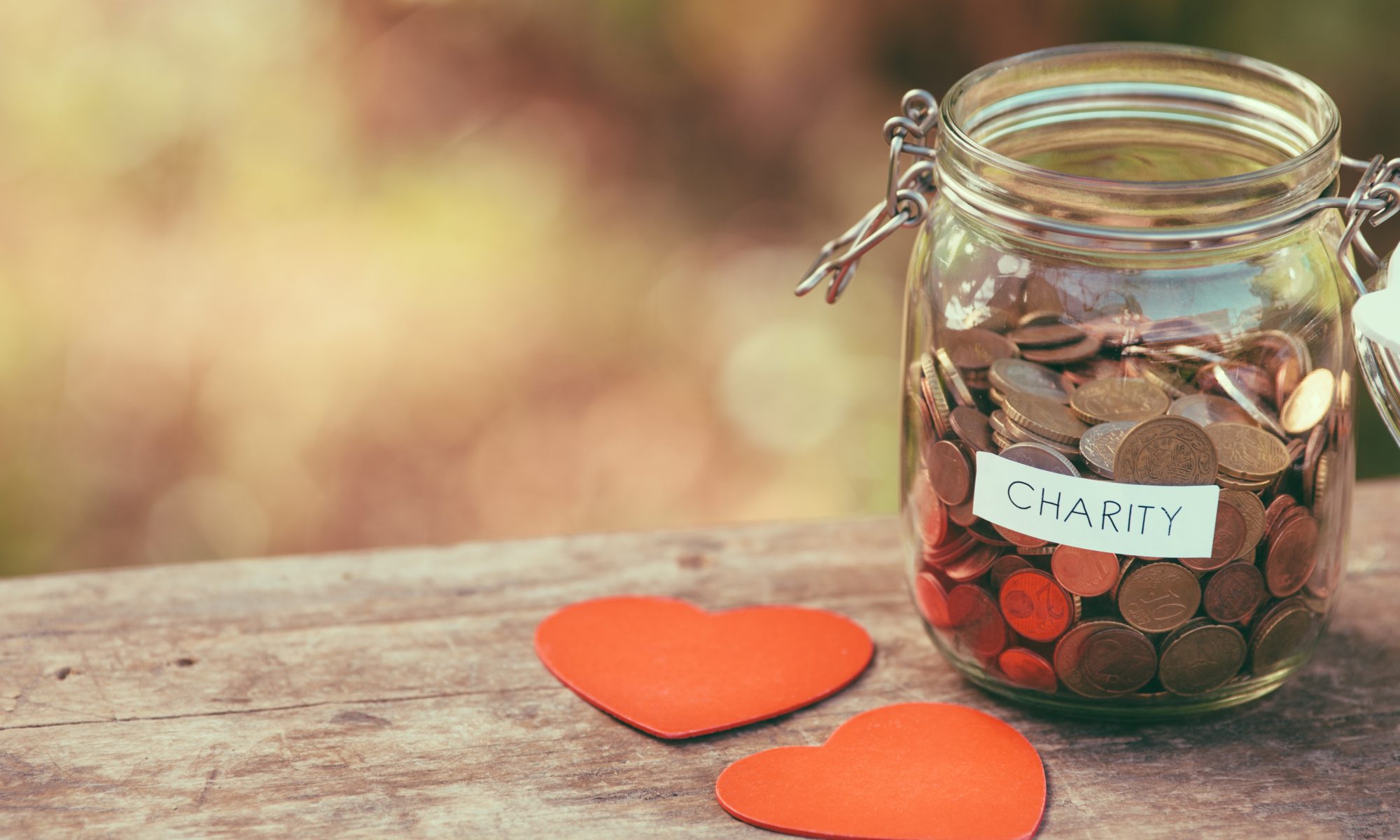 There is to be a change to the way charities are alerted when money has been left to them in a will, according to a news item on the Civil Society website this week.

HM Courts and Tribunals Service (HMCTS) is working with the Institute of Fundraising, the Institute of Legacy Management, Acevo and the National Council for Voluntary Organisations (NCVO) to produce a new system, scheduled to be in place from 31 July of this year.

The current arrangement with the private firm Smee & Ford is a paid-for notification system for participating charities and has been in place for many years. However, the service now considers it “not consistent with the department’s legal duties”.

Charities pay an annual fee for the Smee & Ford service, but a spokesperson from the HMCTS couldn’t specify how much it cost, whether a fee-based service was likely to continue or why the existing system doesn’t meet the HMCTS’s legal duties.

Susan Acland-Hood, the chief executive of the HMCTS, said she recognised the value of an early notification of bequests left in wills. The HMCTS was working with others to establish a new and sustainable arrangement that works for everyone.

Smee & Ford said it would also be working with the HMCTS to discuss future arrangements for the services and it remained committed to providing the service in the longer-term.

Rob Cope, director of Remember A Charity called the current system the “envy of the world”, and that £3 billion a year came from gifts in wills, with all charities relying on the outsourced service provided by Smee & Ford.

On the Remember A Charity website, partner organisations outline the benefits of legacies left in wills. The Dogs Trust, for example, receives about a third of its income from gifts left in wills—some £30.4 million on 2016. Legacies help the charity open state of the art re-homing centres, build vet suites and training halls, and help it care for more than 15,000 dogs every year.

Finders International specialises in finding missing wills. If you are dealing with an intestacy and want to double check a will does not exist, or if you hold a will but think a more recent one might have been made, our team can help with a budget-friendly, insurance approved will search.