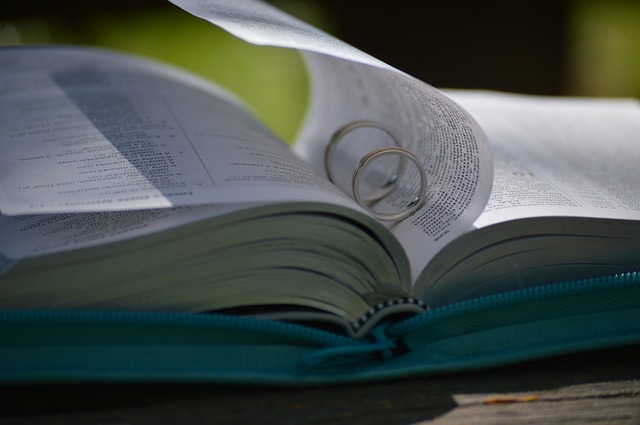 A titan of comedy has died and in his last days chose to marry his long-standing fiancée. Despite the uncontroversial (perhaps even romantic) nature of this decision, some elements of the press appear to be describing his marriage, with some glee, as a final insult to the tax man.

Sir Ken Dodd was engaged twice in his life and married once, at the very end. He was a man who seemed to favour long engagements, both romantically and professionally (as the length of his shows famously demonstrates). Jane Austen would not approve.

A man who is most famous for his comedy and eccentricity did previously endure a brush with the tax man – the 1989 trial for tax evasion for which he was famously acquitted. Nevertheless, that does not mean that all his actions should be overshadowed by this incident from nearly thirty years ago.
Sir Ken Dodd’s estate does, however, as a result of his marriage, have the benefit of something called the “spouse exemption” and the “transferable nil rate band”. What are these?

The spouse exemption, very simply, allows an individual to gift assets, either on their death or during their lifetime, to their spouse or civil partner without any inheritance tax becoming payable.

So, provided Sir Ken left all his assets to his new wife in his Will, then they are exempt from inheritance tax. This applies no matter the value or extent of his estate.

This is a very generous exemption that is not enjoyed in every country. It was not always enjoyed in the UK either. Prior to 1972 there was no such thing as a spouse exemption and if a husband or wife died and left assets to the surviving spouse then estate duty (the inheritance tax of the day) would not apply. Between 1972 and 1974 there was a limited spouse exemption of only £15,000.

The “Nil Rate Band” is the amount that an individual can transfer on their death before becoming liable to inheritance tax. At the moment this is £325,000 per person.

Before 2007, if you didn’t use your Nil Rate Band by passing assets on to people other than your spouse then you’d lose it. Since October 2007, if you pass your assets on to your spouse or civil partner they also gain the use of your Nil Rate Band – it’s been transferred to them. So they have two Nil Rate Bands on their death – their £325,000 and the £325,000 from their deceased or civil partner giving them the much-advertised £650,000.

The eagle-eyed will have noticed that the new residential nil rate band has not been mentioned. This new tax allowance can also be transferred. However, it only applies when the assets are ultimately inherited by “lineal descendants” such as children, grandchildren or step-children. Tragically Sir Ken and Lady Anne were not blessed with children and so Lady Anne’s estate is unlikely to benefit from her Residential Nil Rate Band or his transferred Residential Nil Rate Band.

TO MARRY OR NOT TO MARRY?

The most efficient tax planning a person can do is to marry, particularly if they have a long-term partner for whom they wish to provide. But it doesn’t matter when a couple marry. If Sir Ken had married five years ago the effect would be the same as marrying two days before his death.

Of course, from an adviser’s point of view, it is best to be married or enter a civil partnership while hale and hearty. Very few of us ever have warning of our impending death and even fewer have the ability to organise a marriage or civil partnership in so short a time. If the worst had happened then Sir Ken’s estate would have had to bear inheritance tax on all but £325,000 and his fiancée would receive a greatly reduced amount.

Some people have ethical, social or religious objections to marriage but the fact remains, the spouse exemption and the transferable nil rate band are only available to spouses or civil partners.

WHERE THERE’S A WILL…

Marriage voids a Will made prior to the marriage unless it has been specifically drafted in expectation of that happy event. In addition to tying the knot with his fiancée, Sir Ken would also have needed to prepare a new Will particularly if he had specific wishes.

As always, with matters of inheritance, death or taxes, get professional advice before taking any steps.

If you require advice, please do not hesitate to contact our Private Client team on 01273 722532 or by email info@coolebevisllp.com