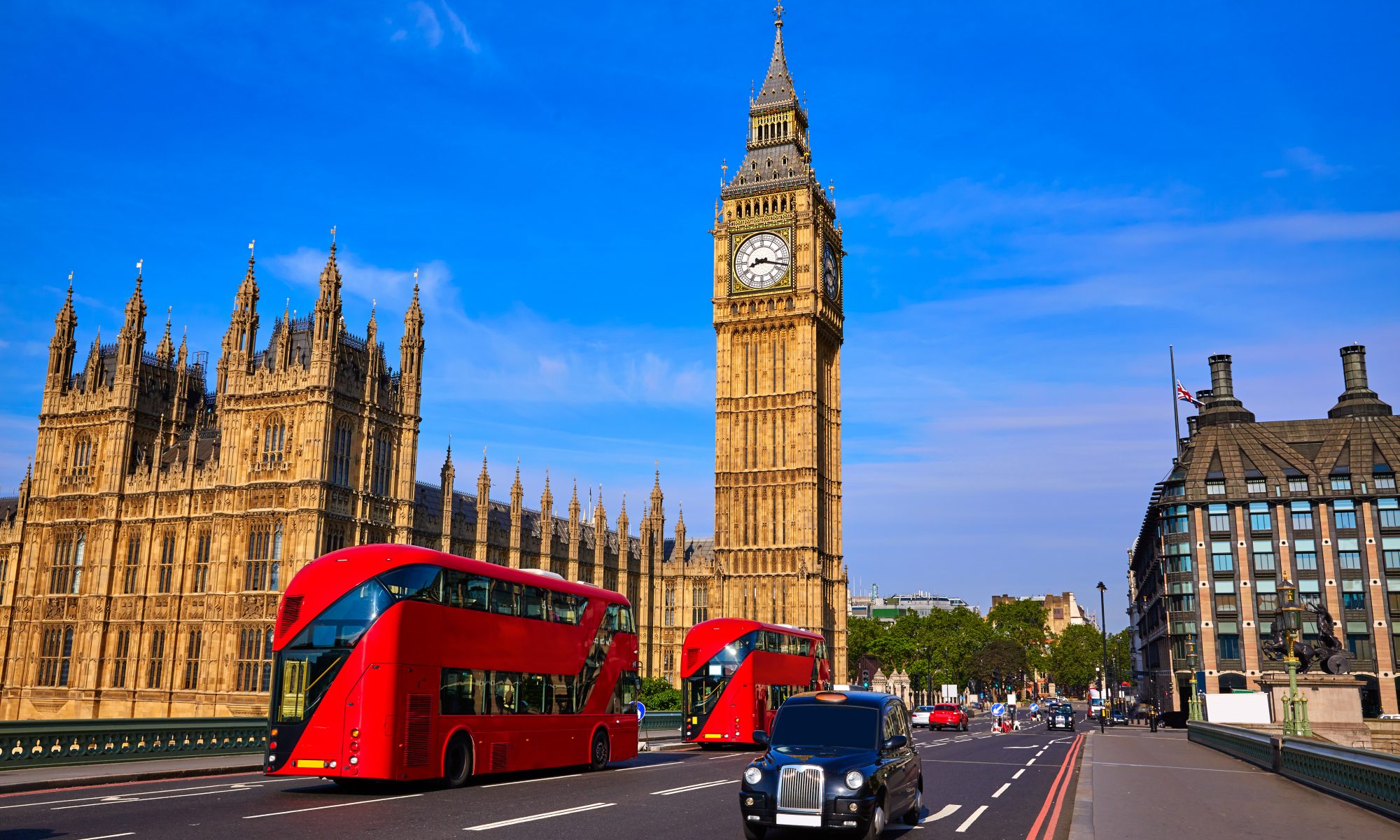 The All-Party Parliamentary Group for Inheritance & Intergenerational Fairness (APPG IIF) has published a report recommending the abolition of inheritance tax (IHT) in its current form, replacing it with an entirely new set of rules. If adopted, the current IHT reliefs and exemptions, which many find convoluted and hard to follow together with the complex computations would be overhauled.

The APPG proposals would tax lifetime and death transfers of wealth, at a low flat rate of 10%, compared with the 40% levied at present on chargeable estates after the application of exemptions and allowances. The APPG’s report also recommends abolishing most of the reliefs, including agricultural and business property relief, the seven year rule for potentially exempt transfers, and the capital gains uplift on death. The gift allowances would also be replaced with one annual tax free personal gift allowance of £30,000 which would be taxed at 10% immediately if exceeded.

For estates above £2 million, the IHT rate would rise to a maximum of 20% The rationale for the changes is that it is hoped, the proposal would lead to less avoidance while keeping the UK as an attractive domicile for wealthier individuals. The Nil Rate Band, before which IHT becomes chargeable (currently £325,000) would be replaced by a ‘death allowance,’ set at a similar level, available only on death, irrespective of previous lifetime giving polska-ed.com.
The current system of potentially exempt transfers (PETs) allows large amounts of wealth to be passed on tax-free by lifetime gifts, if the donor survives for seven years. The APPG report proposes to abolish PETs. Instead, gifts under £30,000 each year would be tax-free, and gifts above that threshold would be taxed at 10% immediately. No further tax would be payable at death on those gifts, giving families incentive to gift and certainty in planning.

The taxation of trusts would thereby also be simplified and the ability to give away £325,000 tax free every seven years to trusts would be removed.
As these proposals are still in their infancy it is important to take professional advice on your personal affairs to ensure they accord with your wishes and explore opportunities that may be available in accordance with current laws and practices. Coole Bevis LLP’s Private Client team are here to help.

For more information contact Alex Bowers, Solicitor and Partner at Coole Bevis LLP on 01273 322809 or by email at alex.bowers@coolebevisllp.com.