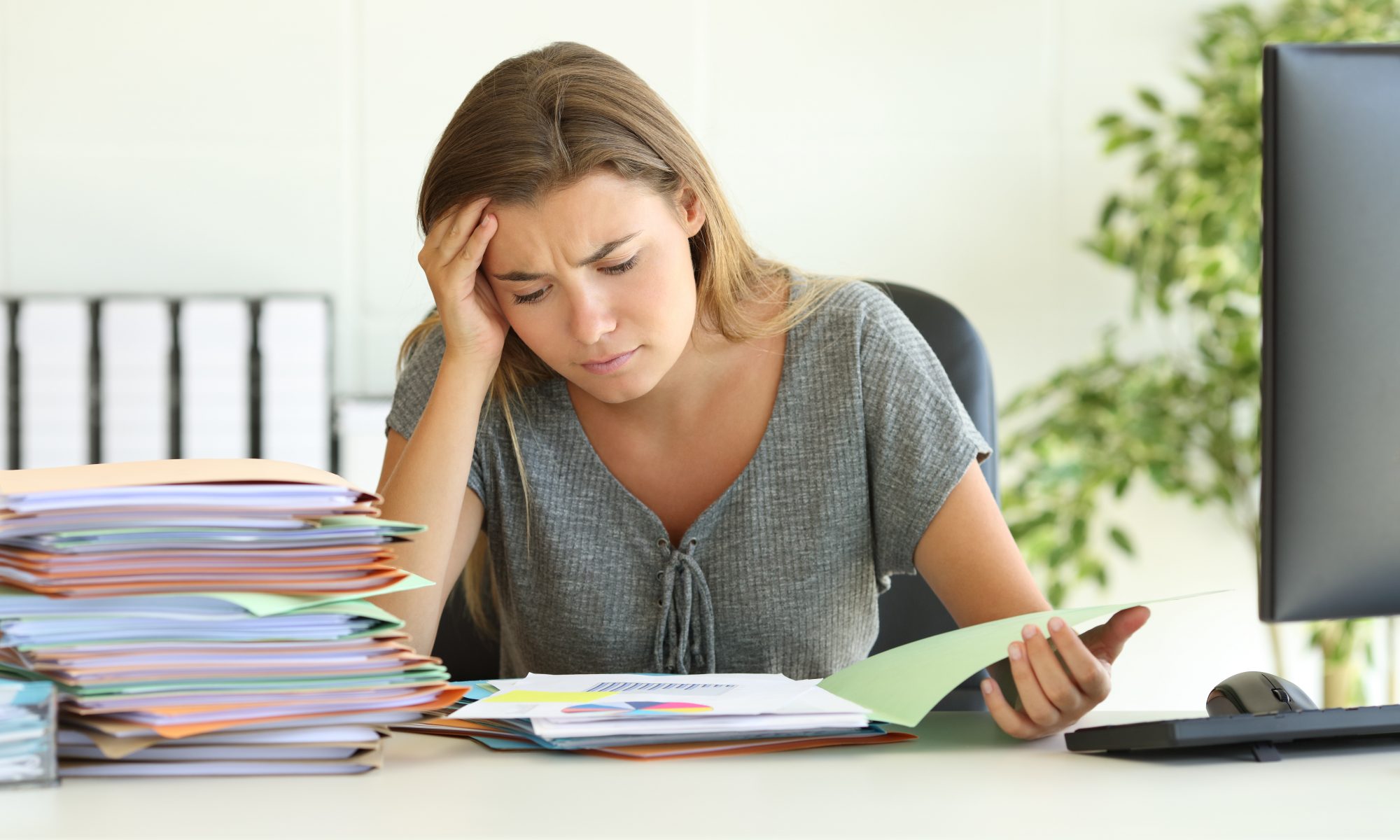 It is becoming more common for personal representatives to try and administer estates without seeking legal advice. The amount of information freely available on-line leads people to believe it is a case of simply filling in the relevant forms, and that if they do the work themselves they will save thousands of pounds in fees.

It may be relatively simple to sort out someone’s estate when they have kept their affairs in order, where there is no tax to pay, and where the only beneficiary that has to be accounted to is yourself! However, if you have never sorted out someone’s estate before, you should not underestimate the amount of time that can be involved.

The job of the personal representatives can be summarised as identifying and collecting in the assets, paying any debts, and distributing the estate in the correct amounts to the correct people. There are potential traps for the unwary at each of these stages.

Firstly, identifying the assets. There is no central register detailing what assets somebody has, and it can take a lot of time to track down exactly what there is. The “assets” that have to be declared include any gifts made in the seven years prior to the date of someone’s death. HMRC expects a personal representative to check through someone’s past bank statements for evidence of gifts (requesting back statements from the bank if necessary), as well as asking anyone who may have been in receipt of a gift for details.

It is important to appreciate that there can be a difference between those assets which are passing under the terms of a Will (or on intestacy), and those which are part of the taxable estate. Assets held in joint names (typically by a married couple) generally (but not always!) pass automatically to the survivor, and not under the terms of any Will or intestacy. However, the share of the deceased still needs to be calculated and declared to HMRC as part of the taxable estate.

This brings up the question as to how an asset should be valued. Usually one of the biggest assets in someone’s estate is their property. You may obtain valuations from estate agents which differ significantly. This is understandable as different agents may have different opinions as to a property’s value. The temptation can be simply to take the lowest valuation as the one to report to HMRC. This would not only contravene HMRC’s guidelines as to how they expect a property value to be arrived at but could actually produce an unintended consequence at a later date. If the property actually sells at a higher price, HMRC are likely to be aware of this, and you may have to consider whether the estate is subject to capital gains tax.

It is important to get the information submitted to HMRC right as HMRC will use that information to conclude whether or not any inheritance tax is due. HMRC have the right to raise queries on the information you have submitted, and you may not hear from them for several months. If HMRC considers that a personal representative has been careless, or worse negligent, they can impose a financial penalty.

If you take on the role of personal representative, you are assuming some personal risk. It can be difficult to understand why someone would take such a risk when the cost of legal assistance is a legitimate expense which should be paid for by the estate. As the costs are payable before money is paid over to beneficiaries, the cost is effectively borne by everyone.

For further details contact Amanda Owen, Solicitor at Coole Bevis LLP on 01403 224631 or by email at amanda.owen@coolebevisllp.com.