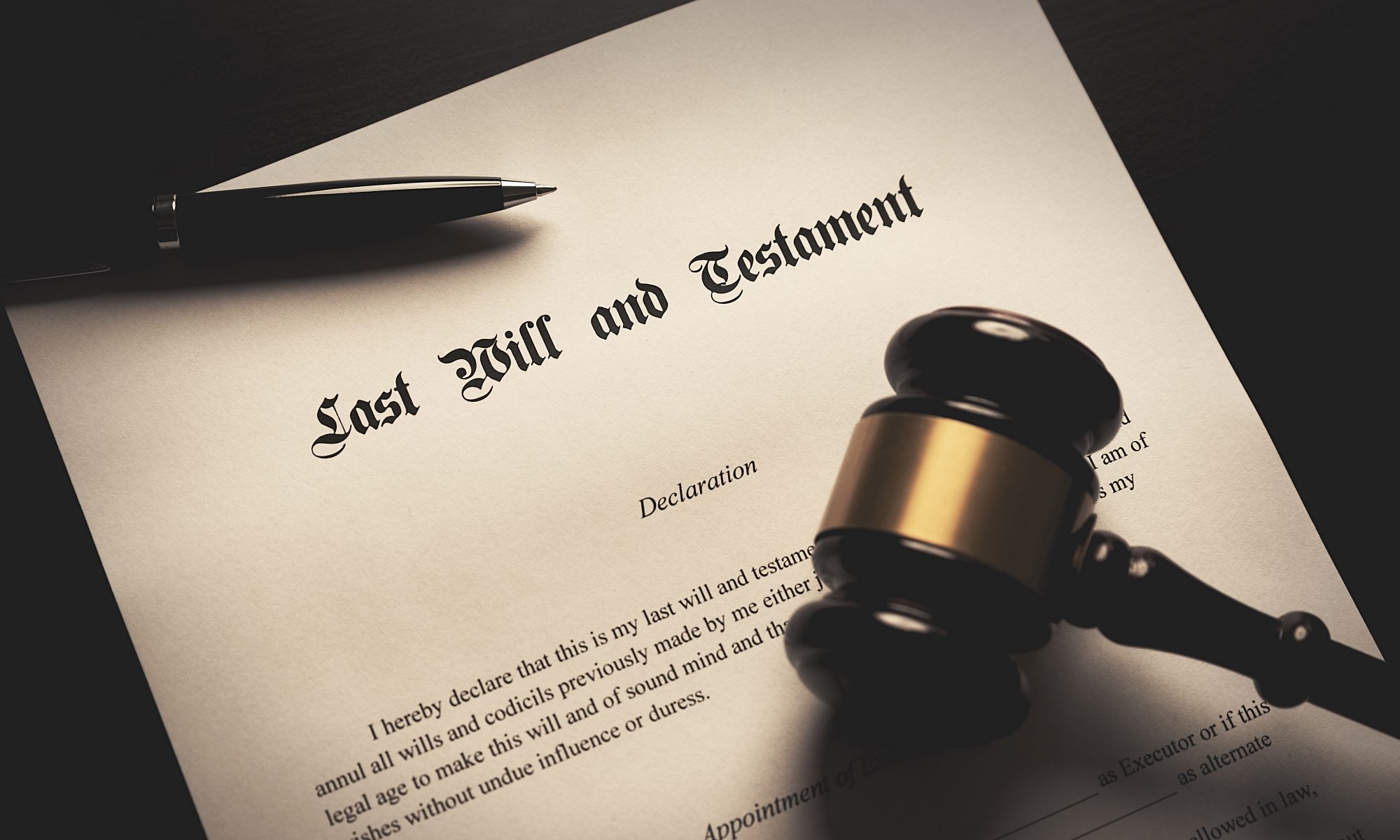 The recent case of Perry v Neupert [2019] EWHC 2275 is a salutary lesson to all executors, particularly those dealing with complex estates and cross-jurisdictional matters. The case involved the estate of an Israeli national resident but not domiciled in England. Under his Will he appointed a Swiss lawyer as the sole executor of his English Will to deal with his English assets. The sole beneficiary was his widow. The Testator’s estate was very complicated and there was degree of tension and disagreement between the executor and the beneficiary.

The relationship between the executor and the widow was not good. The widow brought proceedings to appoint herself as the executor and have the original executor removed on the basis that he had a conflict of interest and the close ties to the trusts.

The original executor began by defending the claim but later accepted the appointment of an independent trustee to be appointed alongside him or, alternatively, an independent trustee to be appointed and for the original executor to retire. Then he prepared an application to strike out the claim, withdrew it, filed a defence and counterclaim and was successful in his application for summary judgement but that decision was then reversed on appeal. He ceased being involved in proceedings and the trustees of a Liechtenstein trusts were joined to the proceedings.

The decision in Perry v Neupert [2019] EWHC 2275 deals with the costs of all that litigation. There are special rules in contentious probate cases which allow the court to order that the legal costs be paid out of the estate. However, this is not a guaranteed outcome and sometimes executors can be ordered to pay the costs from their own personal funds. Whether the costs are payable from the estate or from the executor depends on the conduct of the executor and whether it is reasonable. Executors are expected to act in the best interests of the estate and the beneficiaries and in accordance with their duties and in compliance with the law.

In this case, the original executor’s conduct was not considered to be reasonable, he did not obtain directions from the court and indulged himself in defence of his position. As always, executors and trustees should be very careful to act in accordance with their duties and seriously consider the risks before engaging in litigation. Better yet, avoid such litigation altogether if at all possible.

Coole Bevis’ specialist estate and trust advisers Alex Bowers can assist you with all trust issues from set-up, through administration to unwinding and our litigation team can assist with any contentious probate issues. Call 01273 722532 or email info@coolebevisllp.com to set up a consultation.