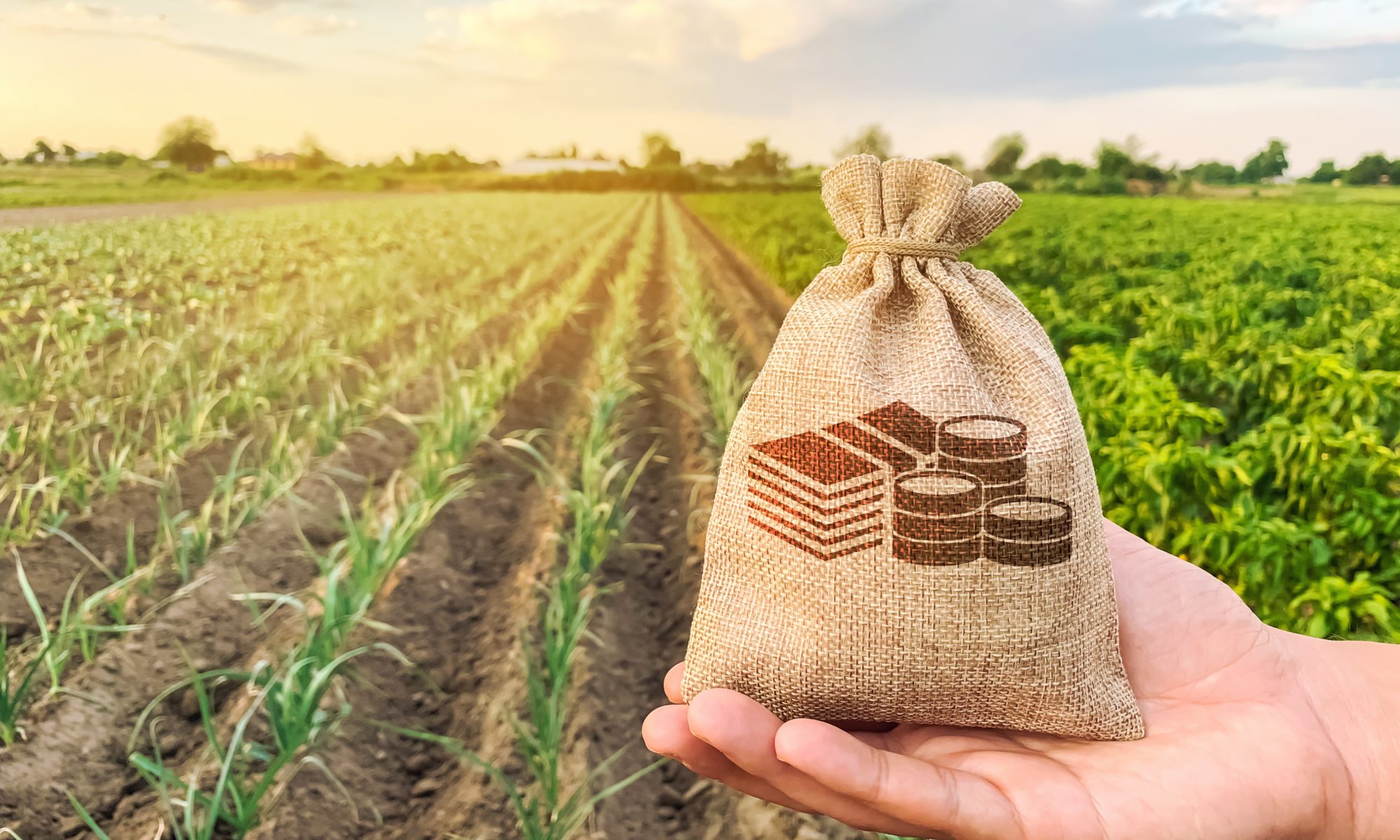 The First-tier Tribunal has decided that an elderly farmer occupied a farmhouse for the purposes of agriculture so that its value was eligible for agricultural property relief (APR) on his death.

HMRC’s view was that the property occupied by the deceased was not a farmhouse so that it did not fall within the definition of agricultural property within section 115(2) of the Inheritance Tax Act 1984 (IHTA 1984), further they also stated that the house was not occupied by the deceased for the purposes of agriculture in the last two years of his life as required by section 117(a) of the IHTA 1984.

Towards the end of the deceased life his activities were reduced to such an extent that he was no longer farming the land attached to the property. Latterly, he had allowed third parties to graze livestock on the land in exchange for rent and his role had been reduced largely to carrying out maintenance tasks rather than farming.

The tribunal (Judge Jennifer Dean and Mr David Moore) decided in favour of the taxpayer. It took into account the historical background to the farming business so that the deceased’s activities over a longer period of time could be considered. This led them to conclude that the deceased’s vocation had always been farming. His occupation had been and remained that of farming even though his role had diminished and altered due to his age and infirmity. The purpose of the farmer’s occupation of the farmhouse did not, therefore, change. He had always been a farmer and although the manner in which he farmed had changed over time, his activities did not cease to be for the purposes of agriculture nor did they become those of an “investor, hobbyist or retiree.”

APR cases are always decided on the specific facts and this decision is helpful to those who have been involved in farming during their lives. The tribunal judges further exclaimed that a farmer does not cease to be a farmer or cease to be in occupation of the farmhouse for agricultural purposes if he gets old or sick.

If you would like to speak to someone regarding the above please call Alex Bowers on 01273 722532 or email info@coolebevisllp.com.