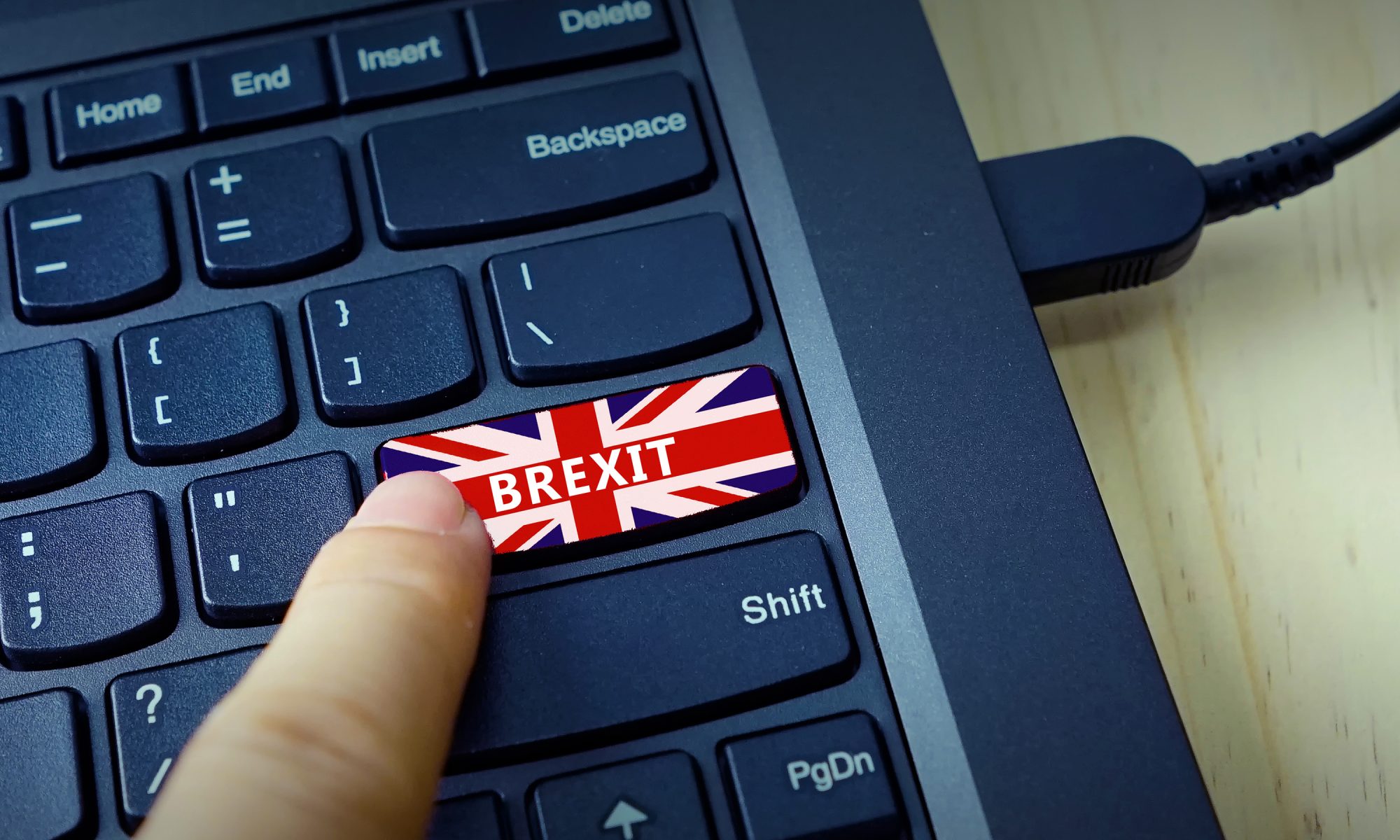 Brexit has delayed the plans to increase the cost of probate, the implementation of which has been met with widespread approval.

The Guardian reported this week that the plans to introduce a sliding scale of charges, which would replace the current flat rate, were due to come in on 1 April. However, no date has been set for a parliamentary motion in the House of Commons, which is needed for the proposals to go ahead, due to the ongoing debates over how the UK will leave the EU.

Critics have referred to the proposal as ‘stealth death tax’. It is estimated that the rise in fees would raise £155 million for the Treasury.

In England and Wales, a grant of probate is needed to prove the validity of a will and enable the distribution of an estate. HM Courts and Tribunals oversees the process, an agency that is part of the Ministry of Justice.

Before the general election in 2017, the Ministry abandoned plans to raise an extra £300 million by charging fees of up to £20,000 for bigger estates—a plan that faced widespread opposition at the time.

The new proposals are, the Ministry believes, fairer. Estates that are worth less than £50,000 would not pay any probate fees. Those worth more than £50,000 but less than £300,000 would be charged £250 for the grant, and bigger estates would be charged according to their size with a cap set on £6,000 for an inheritance that is worth more than £2 million.

A parliamentary delegated committee narrowly voted in favour of the increases earlier this year, but Labour said then that members would vote against the plan when it was heard in the House of Commons.

Christina Blacklaws, the Law Society’s president in England and Wales, said the proposed increases had always been unpopular with consumers and the legal profession. She called the measures a way of increasing inheritance tax “by stealth”, and that it is “Inherently unfair” to expect the bereaved to subsidise other parts of the courts and tribunal services.

A spokesperson from the Ministry of Justice said the system reform would mean thousands of bereaved families would not pay probate fees at all, protecting some 25,000 estates every year.

If you would like to get in touch with Finders International regarding tracing heirs or assets to estates, please contact them today on Freephone 0800 0858796, email contact@findersinternational.co.uk or visit their website.