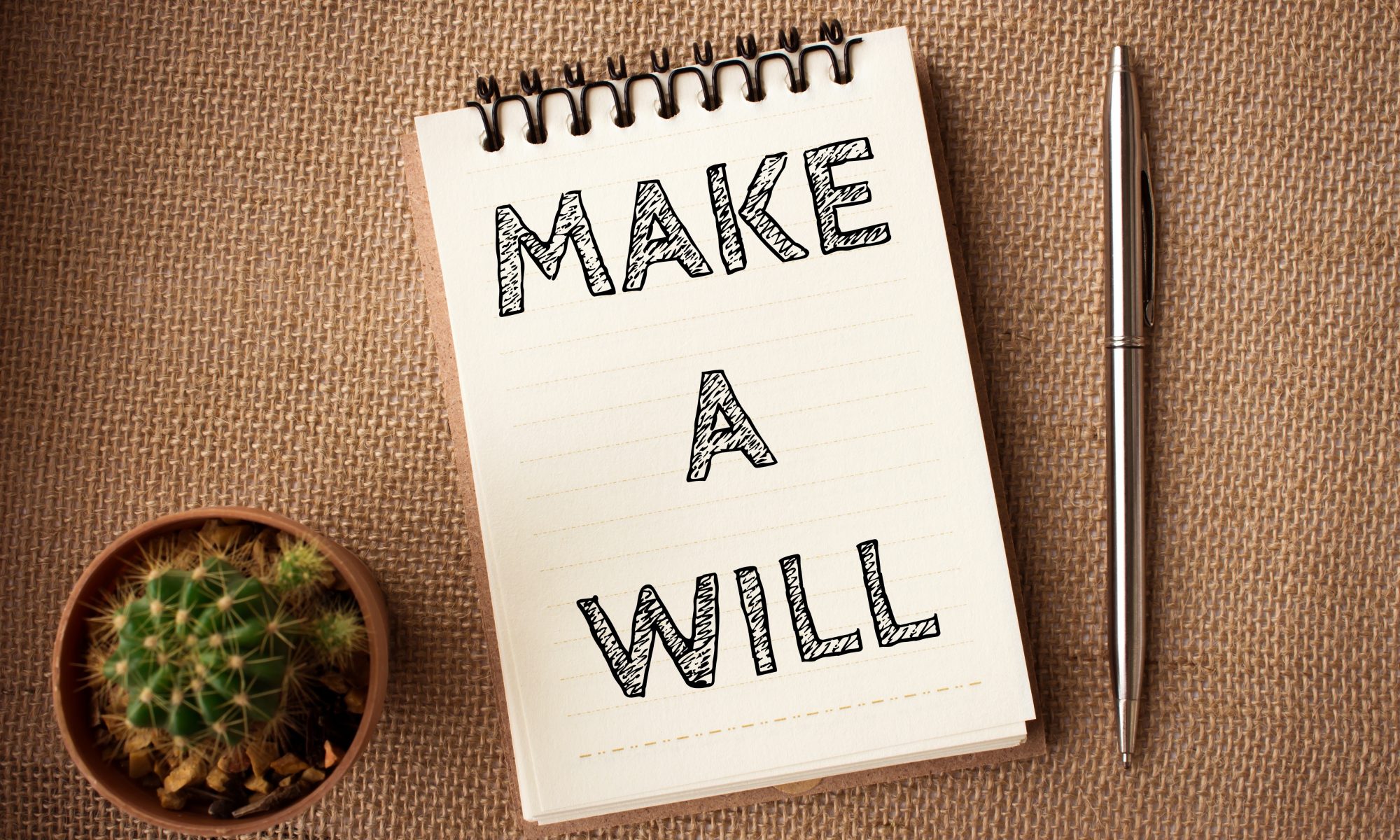 The Zimbabwean revolutionary and one-time politician Robert Mugabe left behind $10 million in the bank, four houses in the capital city Harare and ten cars but no Will, according to a list of his estate revealed this week.

The Evening Standard said the details of the former president’s estate were reported by the state-owned newspaper, the Herald. The article also said a Will naming his beneficiaries had not been discovered.

Mr Mugabe died in Singapore in September this year at the age of 95. He served as Prime Minister of Zimbabwe from 1980 to 1987 and then as the country’s President from 1987 to 2017 before being ousted.

His daughter, Bona Chikowore, wrote to the high court in October to register her father’s estate, which includes the money (£7.7 million) in the bank, as well as a farm, his rural home and orchard. The list in the Herald does not include everything Mr Mugabe owned as he is thought to have owned a dairy business he ran with his wife Grace, or any properties outside of Zimbabwe.

Unclaimed estates and funds can arise world-wide if someone has emigrated from their country of birth and dies with unknown next of kin. Our US and international services can help trace property, bank accounts and other assets world-wide.

The Herald newspaper said Mr Mugabe’s lawyer, Terrence Hussein, had also asked the court to register the estate, saying he and the family had not been able to find a Will. In Zimbabwe, intestacy laws mean the estate of a person who dies without a Will, will be distributed between their spouse and children.

In a letter to the high court quoted by the Herald, Mr Hussein said he had sent out enquiries to other law firms in order to trace a possible Will although the family were not aware of any of them.

According to a diplomatic cable from the US Embassy in Harare in 2001 published by Wikileaks, Mr Mugabe was rumoured to have more than $1 billion of assets in his home country and elsewhere. Past social media posts have shown his sons Robert Jnr and Bellarmine Chatunga with bottles of expensive champagne at a Johannesburg nightclub, and his daughter Grace’s shopping sprees are well known.

In 2014, a legal dispute concerning a $5 million villa in Hong Kong indicated that the family had been buying property abroad. The government said it owned the house.

Emmerson Mnangagwa, Mr Mugabe’s successor, hinted last week that he and his family own a few farms in Zimbabwe and that the government would only leave them with one, in line with the policy that limits farm ownership.

To find out more about Finders International’s U.S. & International services, please visit our website; alternatively, you can contact us via telephone: +44(0) 20 7490 4935 or email: contact@findersinternational.co.uk