Making an inheritance claim is time consuming and expensive and conflicts often arise between family members and loved ones. Our private client team work alongside the litigation department to take a proactive and personable approach in such difficult circumstances. Our competence and sensitivity ensure effective solutions and peace of mind.

When you instruct us, we will explain to you the various options available to you in plain, jargon-free English. Our experienced personnel guide clients through the process whether they are making or responding to a claim.

A common issue that we see is trust and probate disputes. Adminstering and estate is not always straightforward, especially if a will is contested or the capacity of the deceased is questioned. Our solicitors have extensive experience in dealing with these kinds of disputes and our litigation team are also able to advise on caveats, citations, construction of will summonses and court applications.

Our experience also extends to trust disputes, in the case of a breach of trust or the need to restore the trust fund. We can also assist trustees in responding to disputes. 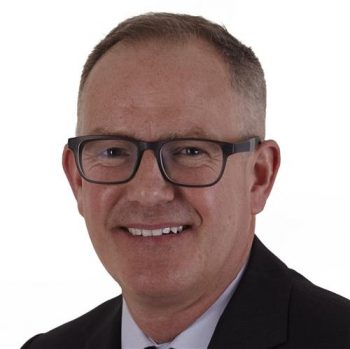