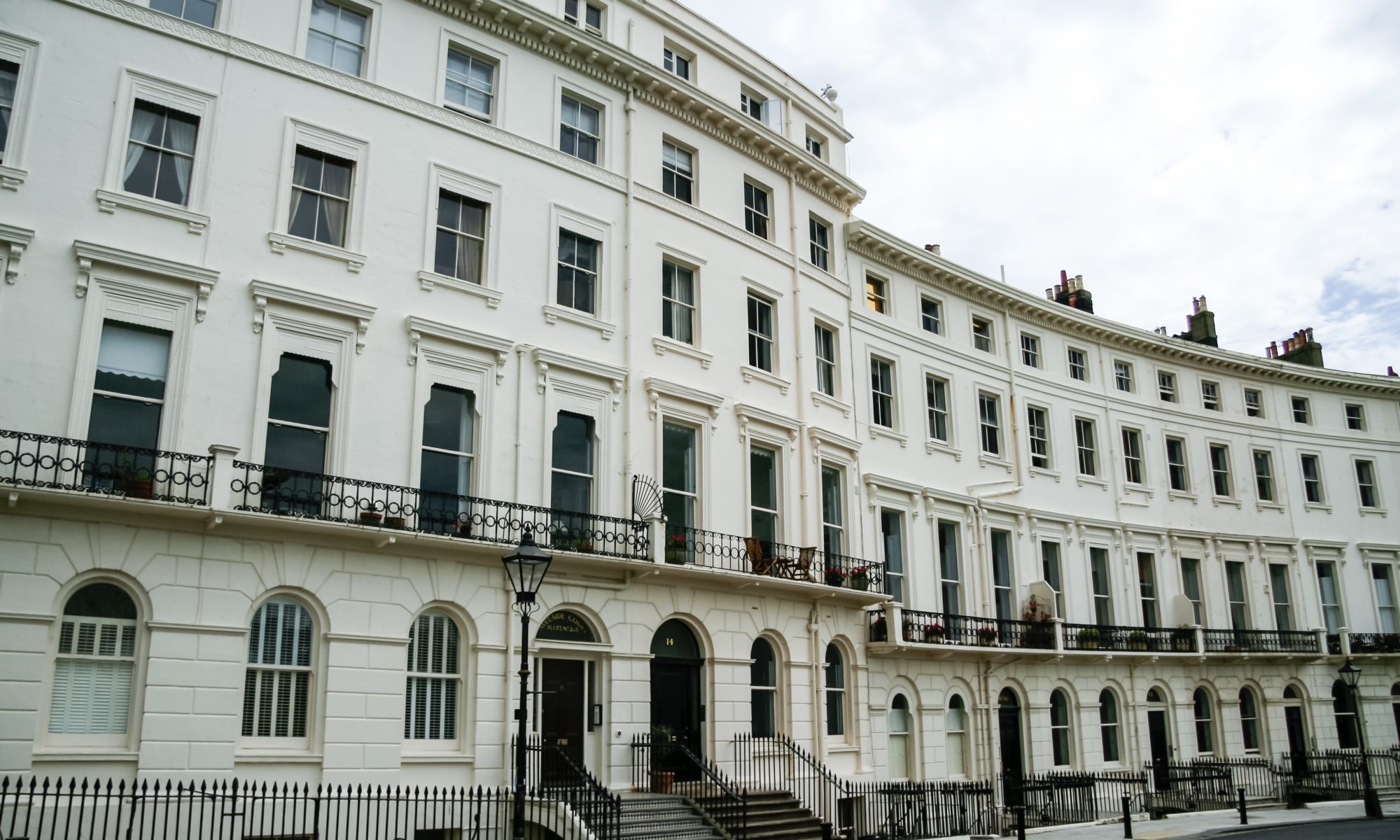 Chapter II of the Leasehold Reform, Housing and Urban Development Act 1993 (LRHUDA 1993) provides tenants of residential flats with a right to claim a new lease at a peppercorn ground rent and for a term expiring 90 years after the term date of the existing lease.

In order to claim a new lease under the LRHUDA 1993, the tenant must be a “qualifying tenant”. This means:

Where a tenant has died, their personal representatives, if the tenant had satisfied the 2-year ownership test before their death, may claim a new lease on behalf of the deceased’s estate (section 39(3A) LRHUDA 1993). The claim must be made within 2 years from the grant of probate or letters of administration (section 42(4A) LRHUDA 1993).

Mr Ryan was the freehold owner of a building in Shepherd’s Bush, London. In 2007, the tenant of one of the flats in the building had died, and the legal title vested in the tenant’s executors. In 2010 the executors obtained a grant of probate. In April 2016 they sold the flat to Ms Villarosa for £690,000. On 6 June 2016, the personal representatives served on Mr Ryan a tenant’s notice under section 42 of the LRHUDA 1993 claiming a new lease of the flat. This notice was assigned to Ms Villarosa on 7 June 2018, the deed of assignment providing that it would take effect contemporaneously with registration of the transfer of the lease. On 27 June 2016, the transfer to Ms Villarosa was registered at the Land Registry.

Mr Ryan gave a counter-notice denying that the tenant’s notice was valid. He contended that the effect of section 42(4A) of the LRHUDA 1993 was that the personal representatives of a deceased tenant had a 2-year window from the grant of probate in which to bring a claim for a new lease and, therefore, that window had closed in 2012. He also contended that the tenant’s notice had been deemed withdrawn pursuant to section 43(3) of the LRHUDA 1993 as the lease had been transferred without the benefit of the notice.

The County Court found in favour of Mr Ryan on the first point but held that, had it been necessary to do so, it would have decided the second issue in Ms Villarosa’s favour.

On the first issue, the High Court found for Ms Villarosa. On the death of the previous tenant, the leasehold estate of the flat had vested in his executors who became owners of that estate. They had been the owners (and therefore a qualifying tenant) of the flat for more than 2 years when they gave the tenant’s notice and, therefore, it was valid. Section 42(4A) of the LRHUDA 1993 did not operate to bar personal representatives giving a tenant’s notice later than 2 years after the grant of probate, but created an additional right to give a claim notice before they had owned the flat for at least 2 years.

If you would like to find out more about leasehold extensions contact Jonathan Everett on 01903 534505 or by email jonathan.everett@coolebevisllp.com. Jonathan is an LLP member and head of our Leasehold Enfranchisement and Leasehold Disputes Department.