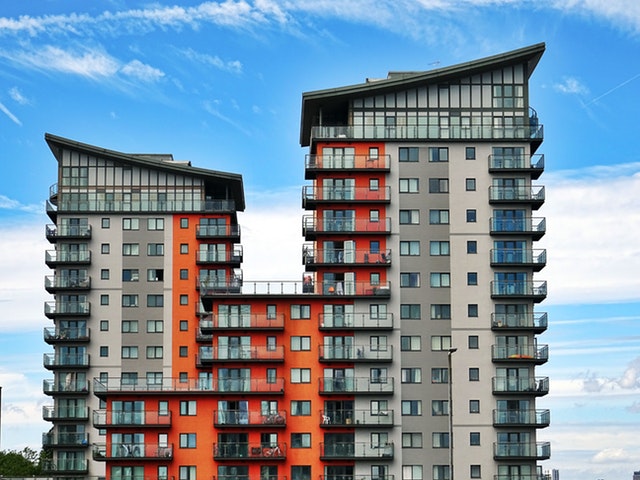 The case concerned valuation principles for residential lease extensions under the Leasehold Reform, Housing and Urban Development Act 1993 (LRHUDA 1993). One of the components of a lease extension premium is “marriage value”, which denotes the difference between the value of the interests in the flat before and after the grant of the extended lease. Relativity is a valuation concept used in the calculation of marriage value, and requires the assumption that the flat has no statutory rights under the LRHUDA 1993. In leases which have less than 80 years left on their term, leaseholders are required to pay 50{280fb7aa9e3e7f3900fcf0d66269387d83b4608fff5324b072de36ad80deec73} of the “marriage value”.

Calculating relativity is complex and involves comparing sales of similar flats. Valuers have traditionally calculated relativity by reference to specially created graphs, based on agreed premium settlements. The Mundy case considered a different method – the Parthenia model – which is based on a statistical technique known as hedonic regression and calculates relativity by reference to transactions pre-dating the LRHUDA 1993 in an attempt to eliminate its effect.

The Upper Tribunal Lands Chamber (UTLC) examined both methods. It concluded that although neither was perfect, the Parthenia model was defective, as it produced a value for a lease without statutory rights that was higher than the price that the lease had actually sold for with the benefit of those rights. As the UTLC put it, the Parthenia model was “a clock which strikes 13”.

The Court of Appeal dismissed the leaseholder’s appeal and agreed with the UTLC that the Parthenia model should not be used in future cases.

The decision may be considered bad news for leaseholders, as it is generally accepted that the Parthenia model reduced premiums payable for lease extensions where leases have less than 80 years of their term remaining and marriage value applies. It is therefore of real importance that leaseholders whose leases are about to fall under 80 years remaining should be looking to extend their lease under the LRHUDA 1993 without delay. Whilst the Government has recently announced1 that it will work with the Law Commission to make the process of purchasing a freehold or extending a lease easier, faster and cheaper, the timescale for this is uncertain, with one commentator2 expressing doubt that any changes will reach the statute book in 2018.

If you are a leaseholder looking to extend the lease of your flat under the LRHUDA 1993, the leasehold enfranchisement team at Coole Bevis LLP has extensive experience and a thorough understanding of the law and procedures in bringing such claims. Please visit our website for further information and details of how we can assist you.

1 Tackling unfair practices in the leasehold market: Summary of consultation responses and Government response, 21 December 2017
2 Nicola Muir, Barrister at Tanfield Chambers – What does the future hold for resi? 08.01.2018