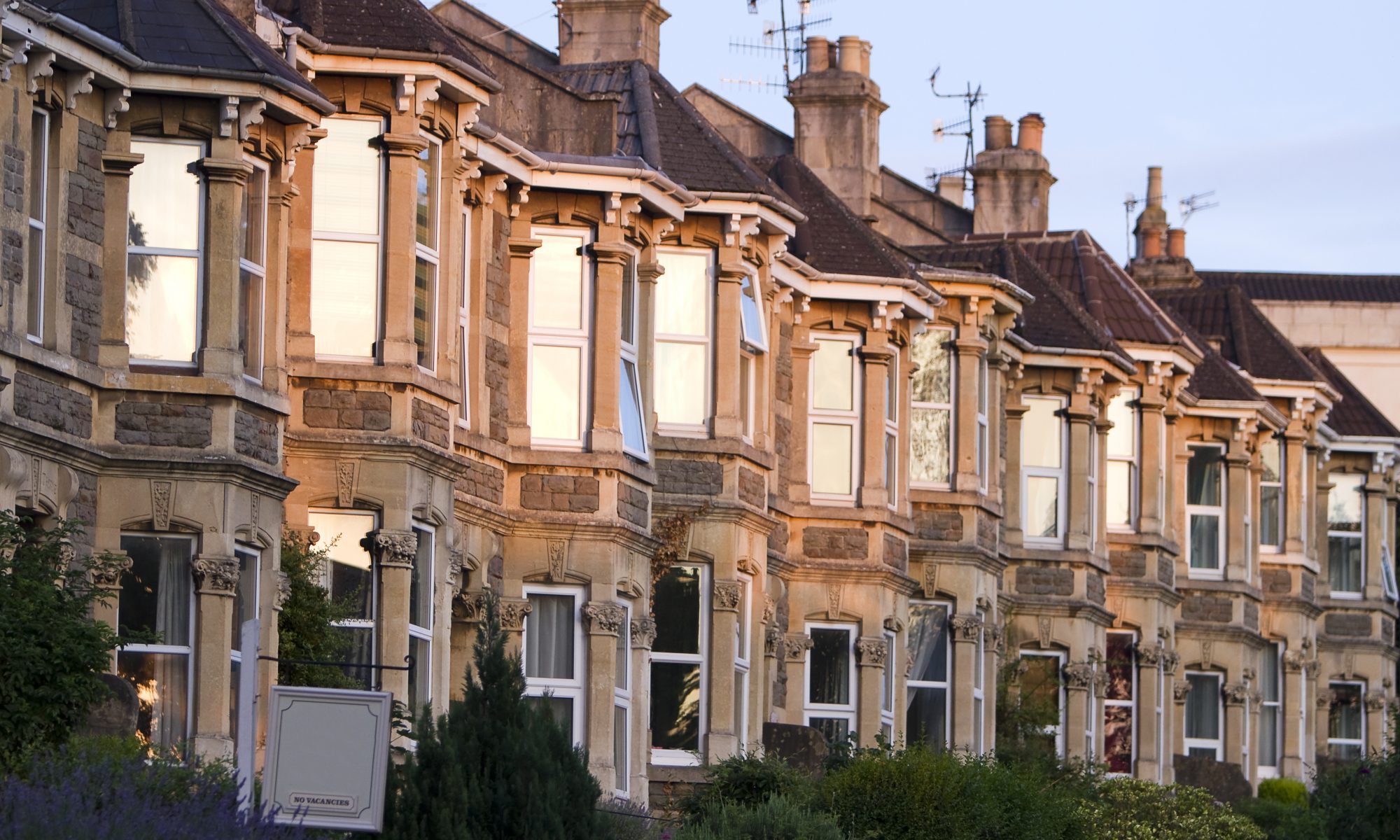 Chapter I of the Leasehold Reform, Housing and Urban Development Act 1993 (LRHUDA 1993) entitles qualifying tenants of flats, through a nominee purchaser, to collectively enfranchise their building by purchasing the freehold. This entitlement includes acquisition of the interest of a tenant under any lease of common parts of the building, where the acquisition of the interest is reasonably necessary for the proper management or maintenance of those common parts. The term “common parts” is defined as including “the structure and exterior of the building or part and any common facilities within it” (s.101 of the LRHUDA 1993).

LM Homes Ltd and others –v- Queen Court Freehold Company Ltd [2018] UKUT 367 (LC) concerned a purpose-built block of 45 flats. The Respondent was the nominee purchaser on behalf of the participating tenants of those flats. A previous landlord had granted three separate 999 year leases demising the basement, airspace and sub soil, allowing the tenants to develop if they obtained planning permission. The nominee purchaser contended that all three were leases of common parts that it was entitled to acquire as part of the collective enfranchisement. The First-Tier Tribunal (Property Chamber) agreed. The appellants, in whom the three leases were vested, appealed to the Upper Tribunal.

The Upper Tribunal dismissed the appeal. It concluded that:

It has been fairly common practice for landlords to grant air space and/or sub-soil leases in order to ring fence parts of a building for future development prior to a collective enfranchisement claim. This decision demonstrates how the Tribunal will view any leases that attempt to do so.

Note – This article is intended to be a summary of the decision, rather than detailed advice. It should not be relied upon as legal advice, and you should contact Coole Bevis LLP for advice on specific circumstances.

For more information contact Jonathan Everett, Solicitor and Partner at Coole Bevis LLP on 01903 534505 or by email at jonathan.everett@coolebevisllp.com.