The law relating to residential leasehold property is complex and constantly evolving. Each member of the leasehold enfranchisement and leasehold disputes team at Coole Bevis LLP has extensive experience and a thorough understanding of the law and procedures in this niche area of law. We act for both freehold landlords and leaseholders, which enables us to offer rounded, expert and practical advice on what to do and how to do it.

Leasehold reform and “ground rent scandal” are topical subjects which are becoming increasingly newsworthy lately; read our article on the proposals to reform the law relating to ground rents in new leases following the publication of the ‘Leasehold Reform (Ground Rent) Bill’ in May 2021, and what this potentially means for landlords and for leaseholders of flats and houses <<here>>.

The services that we offer include:

We are a member of ALEP (Association of Leasehold Enfranchisement Practitioners) a badge of assurance to leaseholders and freeholders that they can be sure of a consistently high level of service, integrity and professionalism.

If you would like any further information about the services that we offer, our pricing and how we can help you, please contact us at leasehold@coolebevisllp.com. 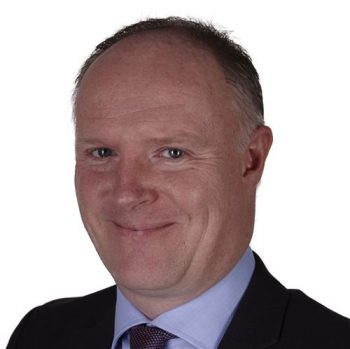 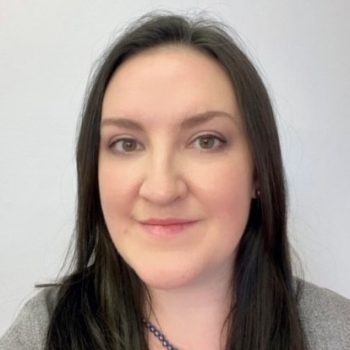 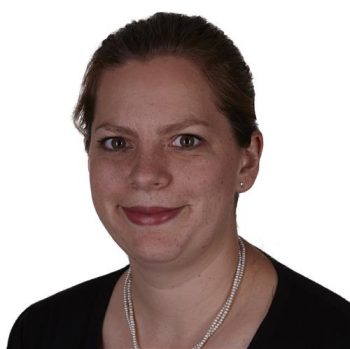 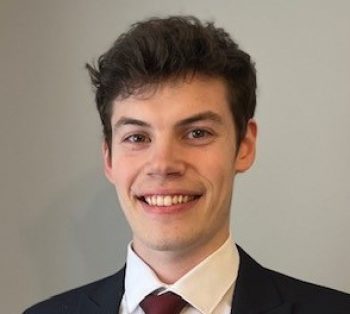 Yes, you can still get a lease extension!

If you are a flat owner, you ought to be aware that your lease only gives you the right...

“62 per cent of leasehold homeowners felt that they were mis-sold a leasehold”.

A concerning statistic from NAEA Propertymark. This article on City A.M. highlights the some of the many pitfalls that can, unfortunately,...

Basement, air space and sub soil leases can be acquired as part of a collective enfranchisement claim

Following the Government’s response to its consultation Tackling unfair practices in the leasehold market, on 18 April 2018 The...

On 24 January 2018, the Court of Appeal delivered its decision in Mundy -v- The Trustees of the Sloane...

Most long leases of residential flats contain an obligation upon the lessor (or landlord) to insure, repair and maintain...