Property disputes are a fact of life whether you own or occupy property, with landlord and tenant disputes becoming more and more common.  If not handled correctly from the outset, they can be lengthy and expensive to resolve and can easily become unpleasant and emotional.

We act for commercial property and home owners, landlords and tenants alike, whether you are an investor with a large portfolio, a buy-to-let entrepreneur or an individual tenant.  Our experience includes:

We work closely with other professionals including surveyors, valuers and managing agents to ensure that you receive expert and comprehensive advice.

We aim to find a simple and cost-effective solution to your particular issue.

We are experts in this area and are Members of the Property Litigation Association. 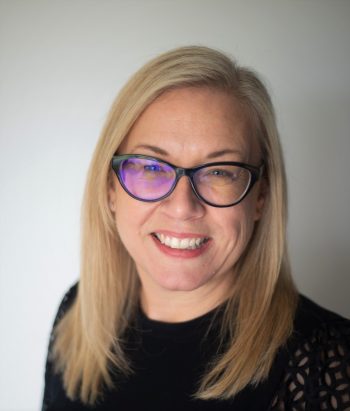 The ‘shackles’ which have been placed on commercial landlords will be partially released after 25 March.  This is due...

In the second in our series of interviews with the inspirational women leaders at Coole Bevis, we speak to...