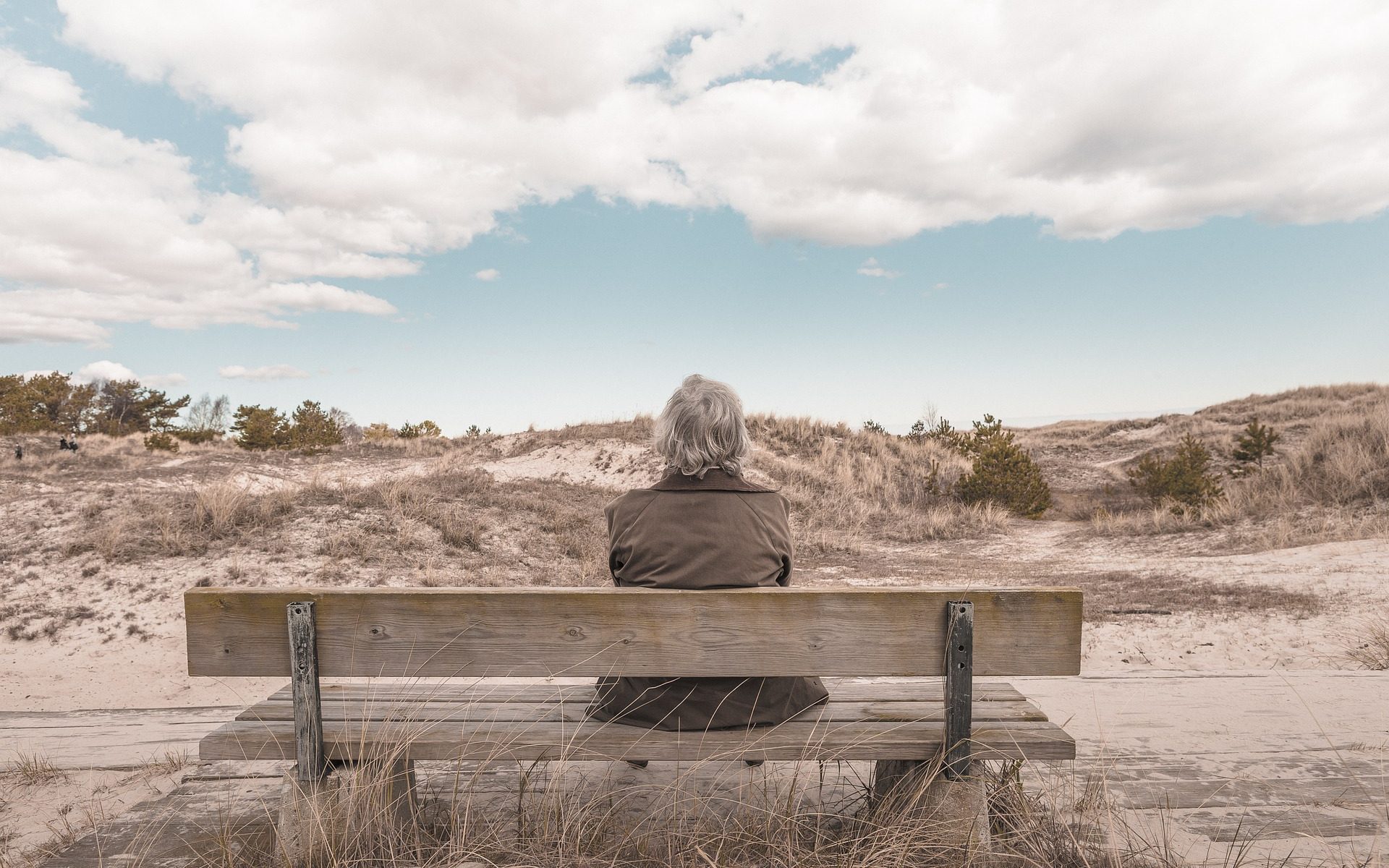 Posted By: Finders International on 28th May 2019 | Category: Powers of Attorney

The charity Alzheimer’s Research UK has warned that dementia is the greatest health challenge of our time.

With one in eight death certificates in England and Wales citing dementia as the cause of death, the World Health Organization says dementia is now the fifth biggest killer worldwide, although in some wealthier countries, it is number one. Globally, some 50 million people are living with the disease but this is predicted to rise to 130 million in 2050 thanks to ageing populations.

Dementia cannot be treated. The most common symptom is memory loss, particularly short-term. Others include changes in behaviour, mood and personality. Alzheimer’s is the most common of the diseases that cause dementia—others are vascular dementia, Parkinson’s disease dementia and dementia with Lewy bodies.

Hilary Evans, chief executive of the charity Alzheimer’s Research UK told the BBC that dementia is “the biggest health challenge of our time”, and it would continue to rise unless something could be done to stop or cure the disease.

The annual costs of looking after people with dementia is about $1 trillion a year.

Dementia’s increased prevalence is mainly due to people living longer. The biggest risk factor for dementia is age, and huge increases in cases are predicted for Africa and Asia.

On a positive note, dementia rates are falling in some countries—the UK, the US and Spain. This is thought to be improvements in heart health and education, both of which benefit the brain.

Traditionally, drugs formulated to treat dementia have failed. Most of them were designed to target amyloid beta, a toxic protein that builds up inside the brain of those with Alzheimer’s. The theory has now been discredited by some scientists, who still believe amyloid to play an important role in some dementias but not all.

Nowadays, the immune system is thought to play an important role in dementia too. Experts say the brain’s complexity and lack of funding for research has made developments in this area difficult.

Alzheimer’s Research UK says a drug that delays the onset of dementia, rather than one that cured it, would cut the number of people living with the condition by a third. Slowing the decline would help people to live independently for longer.

Finders International provides free of charge services for public sector care homes and councils when dementia patients die in their care and appear to have no next of kin. We can trace next of kin—even if they do not live in the UK—quickly and easily.

We often do not know/cannot tell when someone is going to lose capacity, therefore it is recommended you take precautions for you and your family’s future. Having an LPA prepared for any event is important. If you make a Lasting Power of Attorney (LPA) with us, it will enable you to choose one or more people to make decisions and manage your affairs if you become unable to.

If you do not make an LPA and you lose mental capacity, the Court of Protection can appoint people to manage your affairs but you will not be able to choose who those people are. The procedure can also be costly and take a considerable length of time.