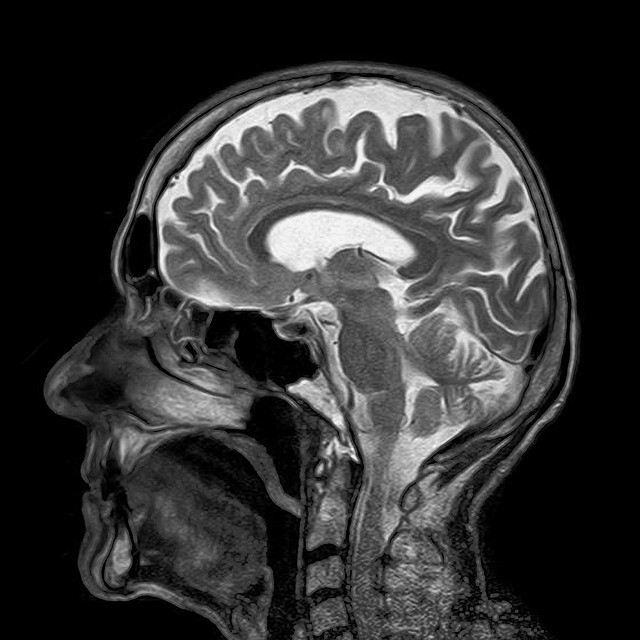 This was the decision of Mr Justice Jackson in a recent case involving M, a 50 year old woman who had Huntington’s disease. Here the court agreed with the hospital and her family that withdrawing nutrition from her was in her best interest. She died in August 2017. In future, therefore, a court ruling will not be required to end care for patients in a permanent vegetative state.

It is understood however that the official solicitor who has been appointed by the State to act on behalf of such patients is likely to appeal this decision.

Currently doctors can legally withdraw treatment from a patient if relatives consent, without needing a court order, for example, where a do not resuscitate order is made. However, removing sustenance from an individual in a minimally conscious state has up until now been treated differently. This was because following the House of Lords ruling in the case of Tony Bland who was left severely brain damaged following the Hillsborough disaster in 1989, this was the stance adopted. He died some 4 years later.

According to research by the BBC, there are currently over 100 patients in England and Wales in a permanent vegetative state or minimally conscious state.

If you or anyone you know has been affected by any of these issues and would like further clarification, please do not hesitate to contact Parisa Costigan, head of personal injury and clinical negligence department, Coole Bevis LLP for a free no obligation chat on 01403 224608 or by email parisa.costigan@coolebevisllp.com.