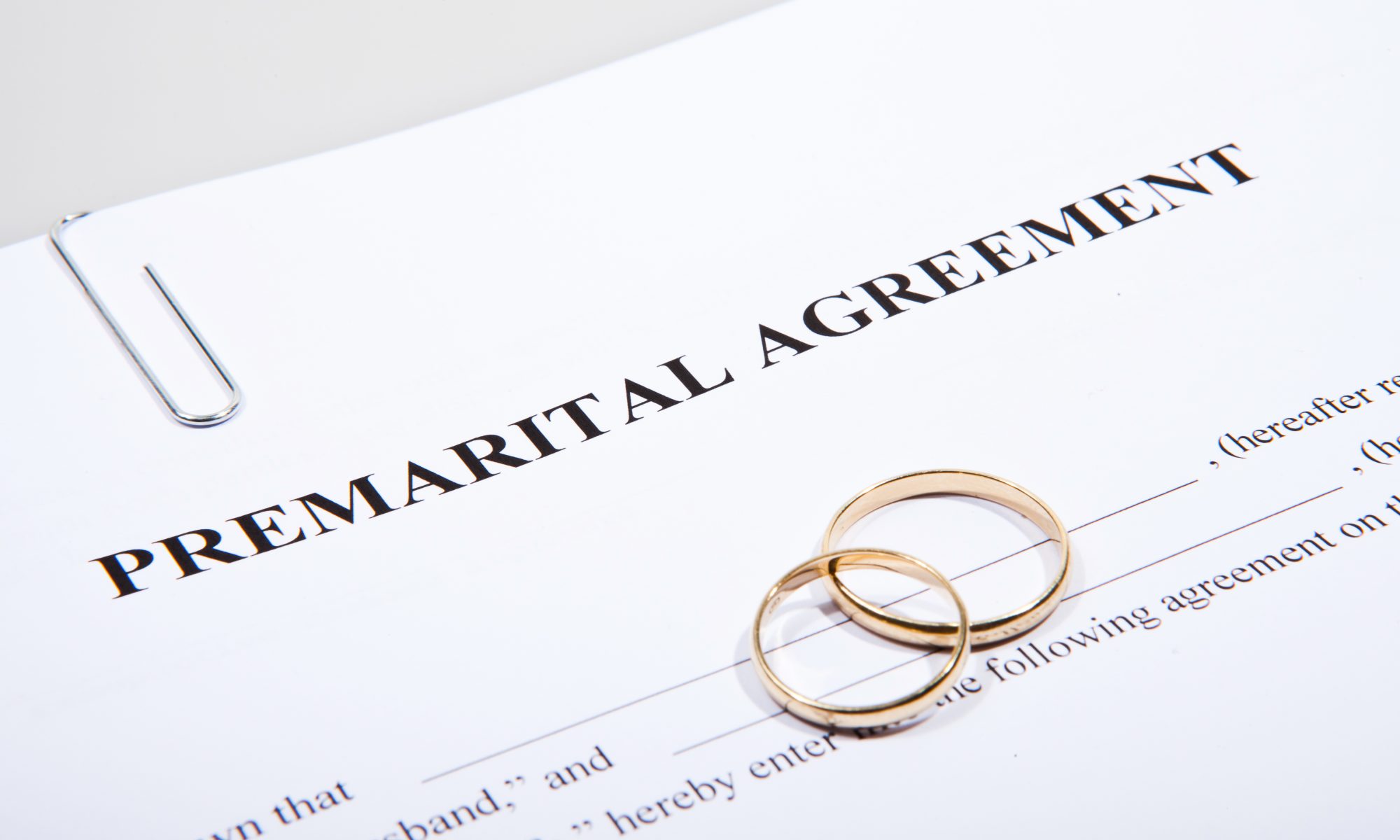 A Pre-nuptial agreement is a written agreement that is entered into by two parties prior to their marriage or civil partnership. If you are already married you can enter into a Post-nuptial agreement which is essentially the same, but entered into after the ceremony has taken place. Most pre or post nuptial agreements deal with how both parties would like financial issues to be dealt with in the event that their marriage or civil-partnership breaks down, however they can also deal with other issues such as arrangements for children and how any future divorce or dissolution proceedings should be dealt with.

Why should I have an agreement?

These agreements are becoming more popular as they give both parties an opportunity to record how they intend particular assets to be dealt with, upon separation. They should avoid conflict in the unfortunate event that your relationship breaks down. They give you the opportunity to:

Are they legally binding?

Although pre and post nuptial agreements are still not legally binding in England & Wales, following the decision of the Supreme Court in the case of Radmacher v Granatino in 2010, they are now more recognised by Judges, providing certain guidelines are followed and they are carefully prepared, Courts are attaching more weight to them and are more likely to uphold them, providing they are considered to have been entered into correctly and appropriate advice has been given, and that they are fair. If the agreement states that one party gets everything and the other party will receive nothing, it is unlikely to be considered to be a fair agreement by the court. If you have children, the Court will wish to ensure their needs are being met. I generally suggest a review clause is included in any agreement to give both parties the opportunity to consider whether the agreement needs to be updated in the future, as circumstances do change, for example due to the birth of a child. It is important for both parties to have the benefit of legal advice upon the document and for you both to be open and honest with regard to your financial situation, therefore providing disclosure of each other’s assets at the time.

In the case of Radmacher v Granatino the Court said “a Court should give effect to a pre-nuptial agreement that is freely entered into by each party with a full appreciation of its implications unless, in the circumstances prevailing, it would not be fair to hold the parties to their agreement.” Cases that have followed this have also adopted this position.

What do I need to consider?

It is important to ensure both parties fully understand the terms of the agreement and have plenty of time to take advice upon its terms and make any necessary changes, therefore they should not be rushed. You should ensure:-

I have an agreement and am going through a divorce – what should I do?

You should take legal advice. Your solicitor will probably ask you questions such as

If you are considering entering into a nuptial agreement, or if you have signed an agreement and would like advice please contact me on 01903 213511 or 01403 210200 or at claire.parsons@coolebevisllp.com