We understand that life does not always turn out the way it has been planned and unfortunately no family or relationship is immune to a breakdown. Our team of lawyers has extensive experience with Family Law and we are able to provide you with specialist legal advice, as well as support and empathy.

With the best will in the world, no relationship is immune to a breakdown. Our subtle and sensitive team can help you to achieve a timely, cost-effective resolution for both parties, ensuring that you’re supported through this difficult process.

Mediation and Collaborative Law are two distinct approaches that aim to help you resolve family disputes and/or make arrangements about children, finances and other personal matters after separation or divorce.

We realise how important quality and timely legal advice can be to you and your family at key stages in your life. Our services are tailored to your unique needs, and we will guide you through each step of the way, in a sensitive and sympathetic manner. You and your loved ones are in safe hands with the Coole Bevis LLP team.

Life does not always turn out the way we plan and no relationship is immune to a breakdown. If the worst happens, you need a professional but supportive legal adviser to help avoid a traumatic and lengthy legal process, particularly if children are involved. We can also advise how to minimise possible future problems, with pre and post nuptial and cohabitation agreements.

When a disagreement arises with your employer, you may need urgent, expert legal advice. We have a wealth of experience acting for individual employees and groups of workers, dealing with issues ranging from settlement agreements, redundancy, through to discrimination and statutory or contractual rights contractual disputes, and anything in between.

In the event of a catastrophic accident or negligent medical care, you will need swift and expert legal advice. Our team has a wealth of experience of complex and catastrophic injury claims.  As well as compensation, we will help you access the support and rehabilitation you require. In appropriate cases, we can offer No Win No Fee arrangement. 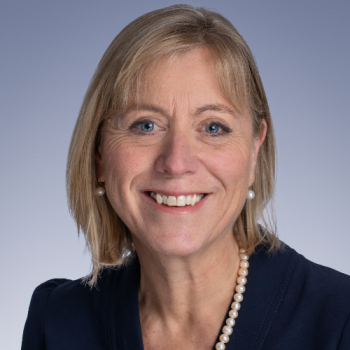 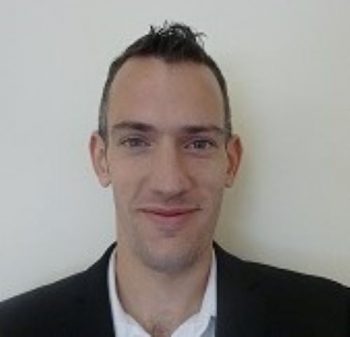 Sadly, disputes are a fact of life but, with emotions running high, they can escalate rapidly into expensive litigation. We will listen to you carefully to gain a full understanding of the problem, and then provide you with clear advice as to the best way to achieve an acceptable, swift and cost-effective resolution.

Divorce laws get their biggest ‘shake-up’ for 50 years

We take a look at how the divorce process is changing this year with new updated laws which come...