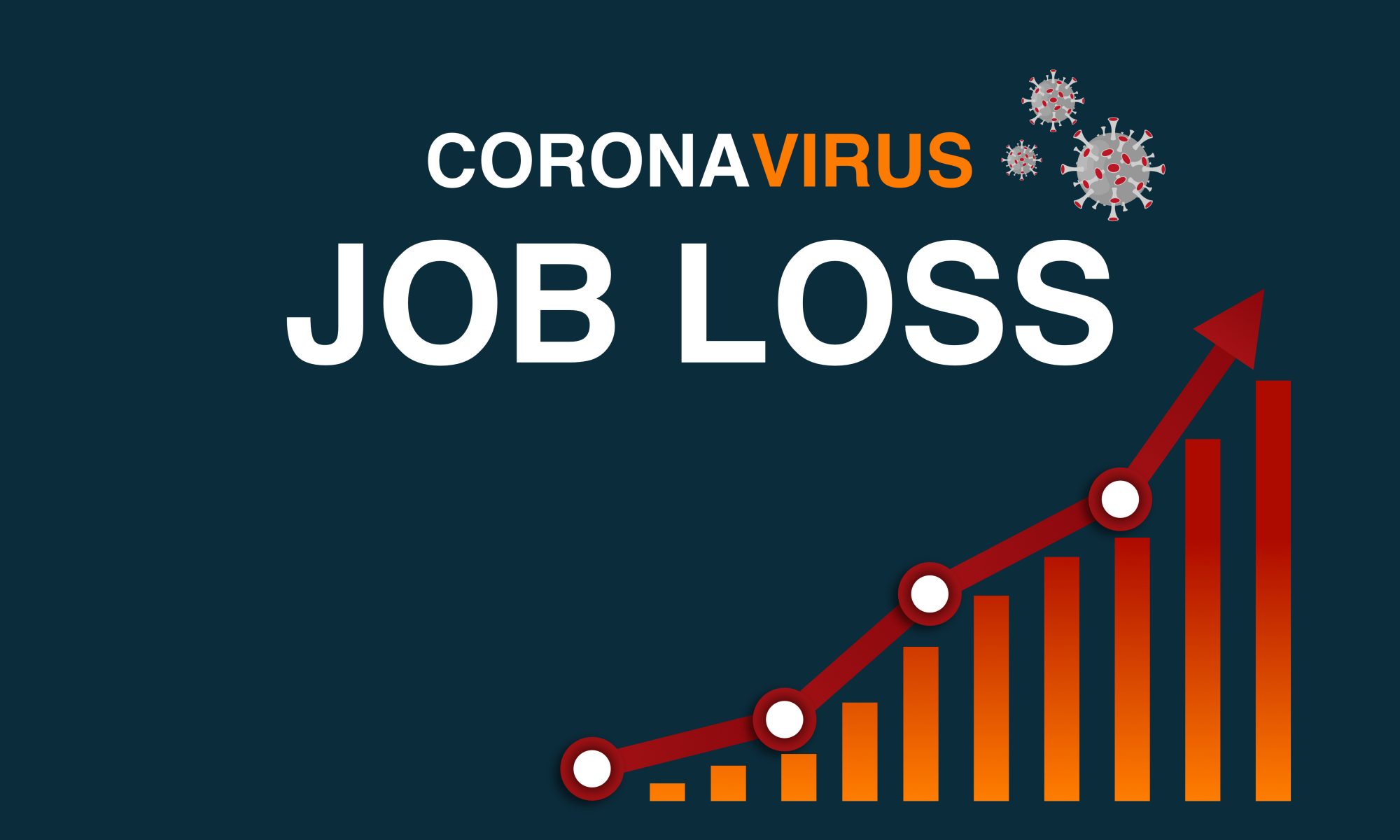 Posted By: Nigel Targett on 6th May 2020 | Category: Employment for You, Employment Law Solicitors

There have been many questions arising as a result of the Coronavirus Job Retention Scheme [CJRS] otherwise known as the Furlough Scheme.

Employers and employees alike have been asking whether annual leave accrues during furlough or unpaid leave.

On 17 April the CJRS guidance was updated to confirm that employees will continue to accrue annual leave during furlough. This is unsurprising as it follows the Working Time Regulations 1998.

The position is arguably the same if an employee is on unpaid leave, similarly to an employee who takes a sabbatical. This is important for both the employer and the employee. During the current pandemic, some employers have been unable to furlough certain employees because the employees do not qualify for the Furlough Scheme. Faced with this problem, the employer may have decided not to take them on, or to retain them on the payroll but, without work i.e. place them on unpaid leave.

For those employees on unpaid leave, they will still accrue their statutory holiday [currently 5.6 weeks’ pro-rata per year] in the same way that other employees do, including those who have been furloughed.

The above is also important for ‘former’ employers and for those employees who have been placed on the Furlough Scheme by their ‘former’ employers. This is because annual leave accrues during the period of the furlough meaning that the employee is entitled to take holiday during the period of the furlough [subject to contractual terms/agreement with the ‘former’ employer] or and/or entitled to payment for accrued but untaken holiday at the eventual termination of employment. It is also worth pointing out that such pay [according to the CJRS guidance on 17 April] would appear to be based on the full contractual rate i.e. the employee’s contractual pay and not the pay which the employer and employee may have agreed to be paid during the period of furlough. Also, HMRC are unlikely to reimburse the full contractual pay but, only 80% [or £2500 per month if lower] meaning that the employer will need to make up the shortfall.

This is a very brief note, not intending to detail the many other points of annual leave and /or furlough. However, it clarifies the position on accrual of holiday during both furlough and unpaid leave.

For your furlough and employment law questions contact nigel.targett@coolebevisllp.com or call: 01273 722532.