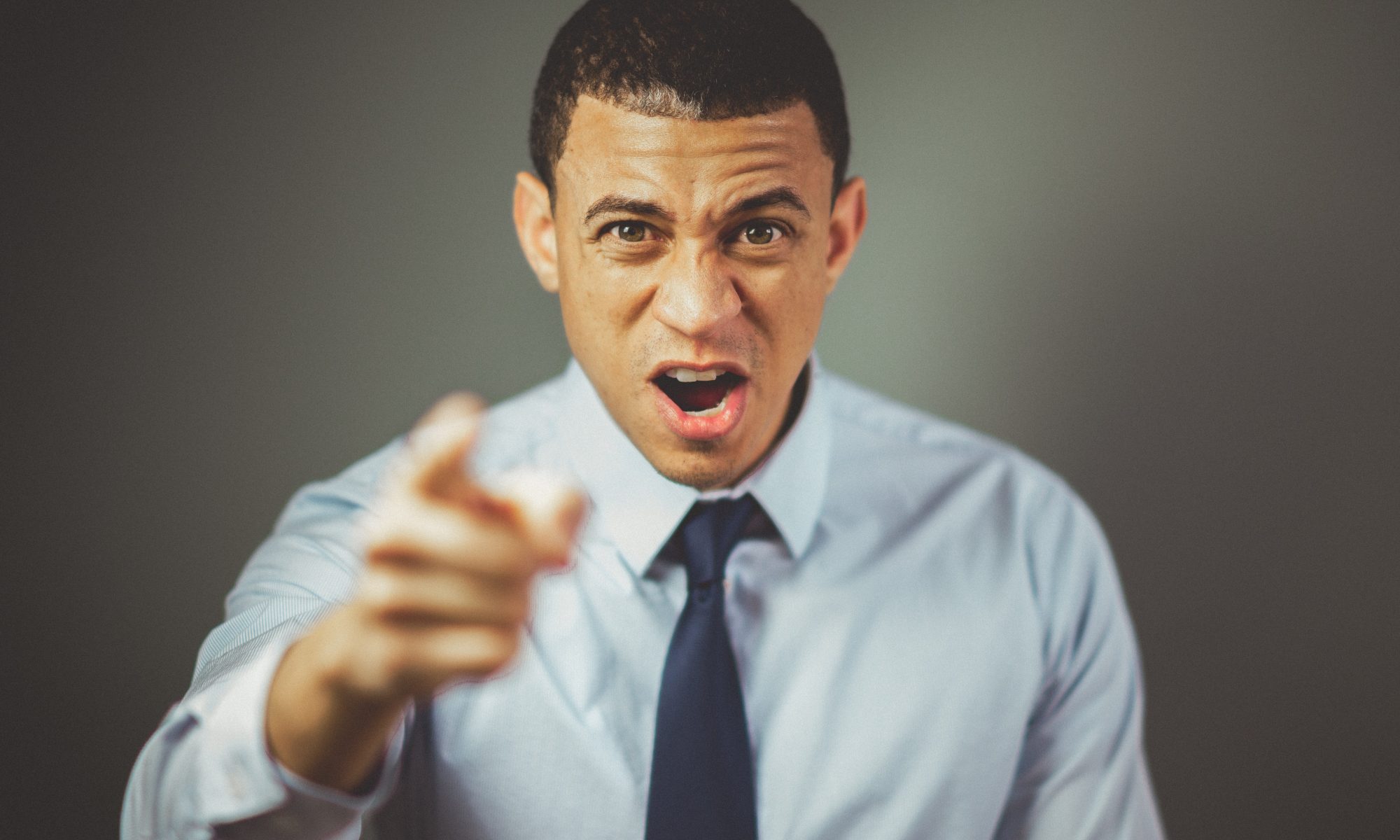 Posted By: Anita Amies on 16th December 2019 | Category: Employment for You

Recently an office worker was awarded almost £82,000 for racial and gender harassment, having received an “outrageous and discriminatory” phone call from her employer, even though she had only been employed from March to August of the relevant year.

The courts have set out very clearly the reasonable steps that an employer should take in order to minimise the likelihood of such a claim. However having procedures in place is simply not sufficient; you must ensure that everyone is aware of and complies with them. It is very easy to be wise after the event, but so much better and far less expensive to get it right at the outset.

An office worker has been awarded almost £82,000 for claims of racial and gender harassment after receiving an “outrageous and discriminatory” phone call from her employer, a London employment tribunal (ET) has ruled. Even though she had only been employed from 6 March 2017 until her resignation on 7 August the same year

At a time of unparalleled focus on the goals of equality, diversity and the prevention of unfair discrimination, it seems odd that so many employers still struggle to properly understand and prevent discrimination in the workplace.

The Equality Act 2010, which implemented the principle of equal treatment and brought together our various laws on discrimination, is the basis of the law in this area. It prohibits direct discrimination, indirect discrimination, harassment and victimisation in the employment field on the grounds of any of the ‘protected characteristics’ which it identifies (and which protections incidentally also apply in the provision of goods, facilities and services, the exercise of public functions, premises, education and the membership of clubs and associations).

Proper training is key not just to the implementation and enforcement of policy (reducing the likelihood of discriminatory acts in the first instance), but also, if discrimination has taken place, to an employer being able to demonstrate it took ‘reasonable steps’ to prevent the discrimination (and thus avoiding liability for that discrimination).

The key steps to prevention mirror closely the key actions required of an employer in demonstrating it has taken reasonable steps to avoid discrimination occurring.

The courts have made it clear that those reasonable steps will normally include:

Our discrimination laws may be complicated, but employers can and should be implementing the above to:

If you need any advice on this or other employment law issues, please contact Nigel Targett,  Solicitor and Partner at Coole Bevis LLP on 01273 722532 or by email at nigel.targett@coolebevisllp.com.