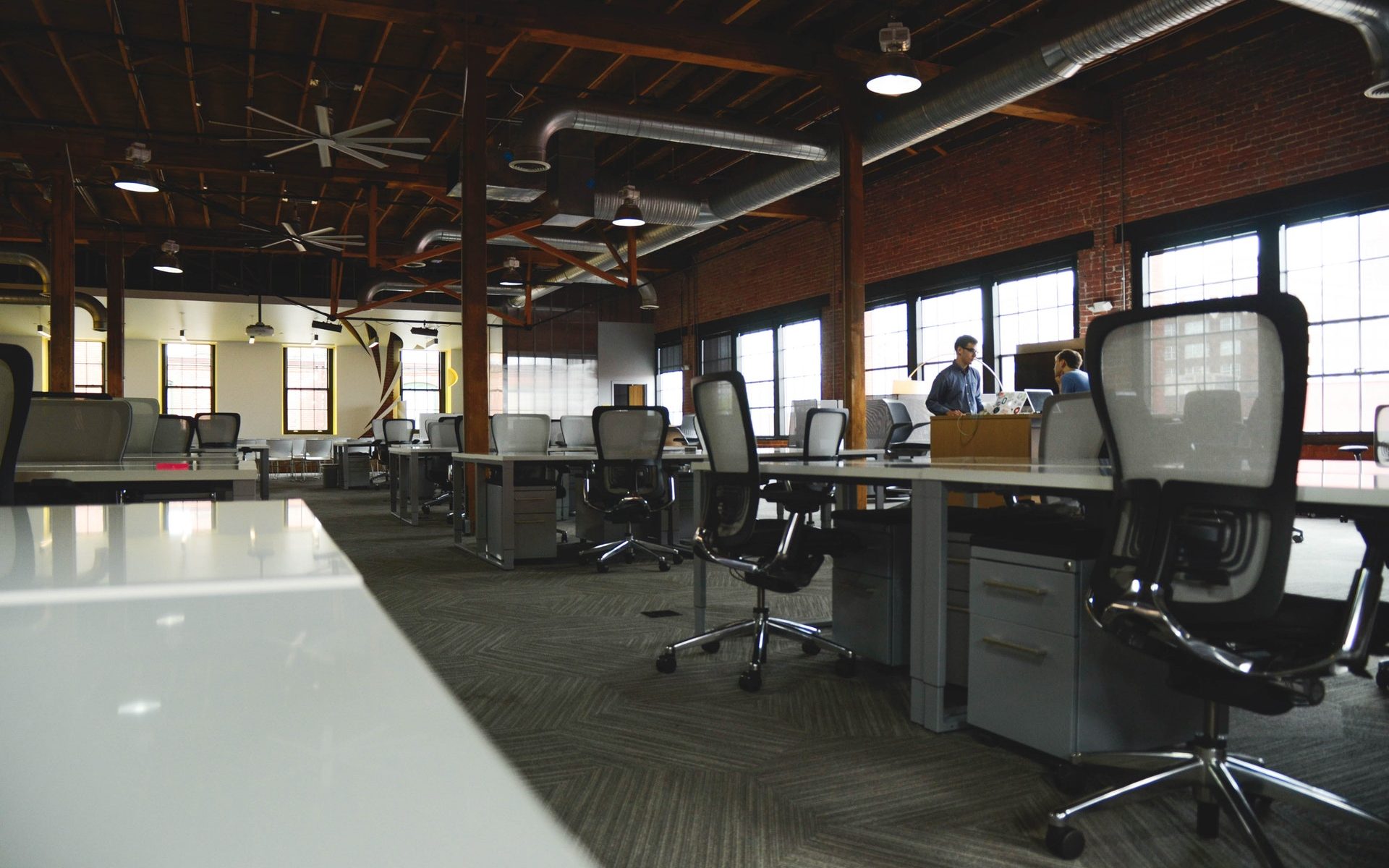 Possible Implications of Brexit for Employment Law in the UK

Much of the UK’s employment law comes from the EU, including discrimination rights, TUPE, family leave, working time regulations and duties to agency workers.

The UK could repeal all of these. However it is unlikely for the following reasons:-

The Equality Act 2010 which implements the UK’s laws against discrimination is primary legislation so would remain even if the legislation that incorporates EU law is repealed.

To repeal The Equality Act 2010 would be controversial. However there could be changes, e.g. a cap on discrimination compensation, a move to allow positive discrimination in favour of under-represented groups.

There will probably be no changes, but legislation could make it more business-friendly, e.g. make it easier to harmonise terms of employment for both the transferring employees and the employees of the transferee post transfer.

These will probably largely remain the same, although:-

The Agency Workers Regulations have proved unpopular with businesses and because they have not yet become so entrenched it will probably be politically easier to remove them.

If businesses still want (and are able) to operate in the EU they will have to transfer personal data between the UK and the EU so there will need to be adequate protections in place similar to those set out in the Data Protection Act 1988. However, businesses may have to abide to the new General Data Protection Regulation which is due to be implemented in 2018.

However there is likely to be an amnesty.

The UK could introduce an immigration system similar to the current one for non-EU nationals, e.g. skilled workers and students can apply for permission to enter and stay for a limited period.

However UK businesses may not tolerate it if they are banned from recruiting labour they are used to obtaining from EU countries.

The government is likely to take a piecemeal approach, keeping the majority of EU employment laws with minor changes.

The ECJ will no longer have jurisdiction over UK courts (once Brexit has been implemented) so future decisions will not be binding.

However case law has built up and will remain binding on lower courts. The courts are likely to follow previously established precedents in order to preserve legal certainty. UK courts may even see ECJ decisions (even future ones) as persuasive if not binding.

The UK is likely to want an ongoing trade relationship with the EU, its biggest export market. So any deal may be subject to the UK having to accept EU social and employment regulation.

It is unlikely that UK employment law will be transformed in any great way, particularly in the short term.

If you need advice on any of these issues please contact Nigel Targett on 01903 534510 or email nigel.targett@coolebevisllp.com