The Coole Bevis LLP Company and Commercial team enjoys a wealth of experience, in the complex world of corporate law and commercial transactions. We’re not fazed by the size or complexity of any transaction and our partners are held in high esteem, for the meticulous attention they show to both detail and time-scales to provide a high-quality service and thereby achieve the best outcomes for our clients.

Throughout our years of experience, we have worked with and for a broad range of companies, businesses, partnerships and other organisations in many industry sectors as well as taking on individual cases. For example, our team has acted on behalf of motor dealerships, computer software businesses, pharmaceutical manufacturers and property firms, to name a few. We always provide tailored advice that is specific to the needs and objectives of the business or individual in question.

We pride ourselves on developing personal, long-term relationships with our clients allowing us to develop a real understanding of the commercial context in which they operate. During your time with us, you’ll be assigned one main point of contact to communicate your needs to the wider team, so that we are able to deliver continuity, improved communication and a better, cost-effective outcome.

Our Company & Commercial team have been recommended by The Legal 500 2022, a leading guide to law firms and solicitors, offering reliable and current information for those buying legal services. 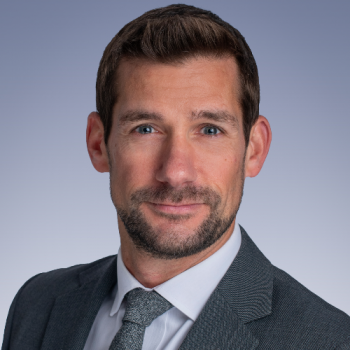 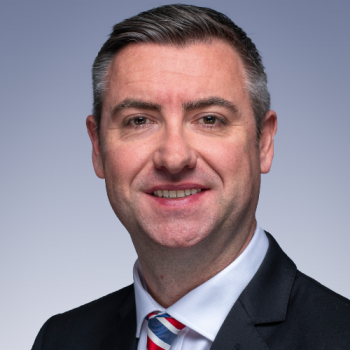 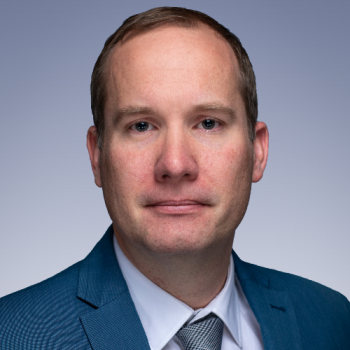 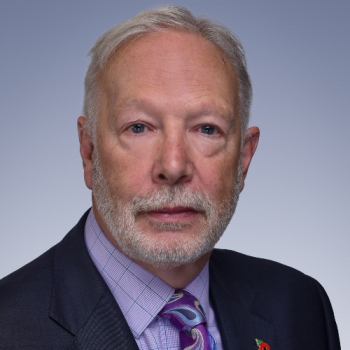 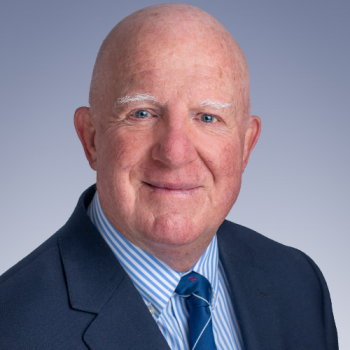 Do you need Independent Financial Advice?

We have partnered with Carpenter Box Financial Advisers to create Coole Bevis Wealth Management. This joint venture offers an integrated legal and financial service, no matter where you are in your financial journey. If you are a client of the firm, you can take advantage of one hour’s free consultation for any financial issues including:

For more information and additional services, contact info@coolebeviswm.com or call 01903 534587.

The Corporate & Commercial team at Coole Bevis LLP are delighted that their professionalism and expertise has been recognised...