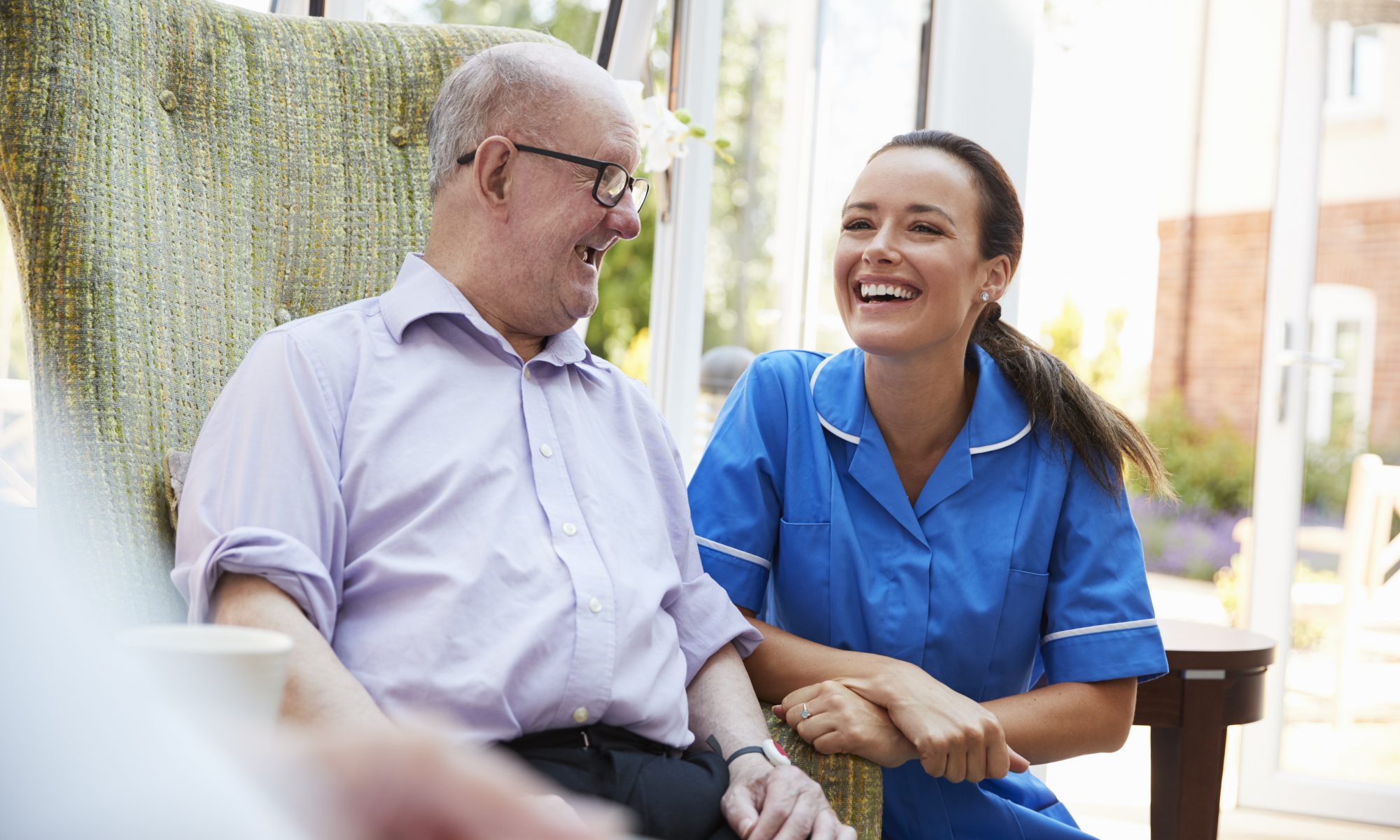 I don’t think anyone is in any doubt that the current care system needs to be reformed. In the grand scheme of things, its not that long since the ‘Welfare State’ was introduced to post-war Britain, bringing with it the idea that care should be freely available to all. A state-run system of compulsory insurance would build up a fund to pay out to those who were sick or unemployed and pay pensions at the end of working life. There would also be universal access to education and health services, funded from taxation. Everyone would be provided for – from the cradle to the grave.

When the reforms were introduced in 1948, the UK population was 49.4 million – it is now 68 million.  Life expectancy has improved considerably – for those born in England and Wales in 1948 the average life expectancy for men was 66 years and 70 years for women. Children born in 2019 will be expected to reach 79 and 83 respectively. As a result, the numbers of elderly people are increasing steadily (more than a fifth of the population are now over 60) and that, combined with factors such as a declining marriage rate, falling birth rates and women out-living men, means that there are an increasing number of people living on their own.

The Care Act 2014 was billed as the answer to our prayers.  The headlines claimed that no-one would have to spend more than £100,000 on their care. Guidelines were drafted, training courses held but the supposedly radical new legislation was very quietly shelved…until now.

The existing social care system mainly helps people with tasks such as washing, dressing, taking medication and eating. Nursing care is dealt with separately. Anyone requiring social care can ask the local authority to help however they will be ‘means-tested’ ie the local authority will establish what assets they have and determine how much they should pay towards their care. If you have more than £23,250 capital you have to pay for your care – at least until you fall below that threshold.

What are the Proposed Reforms?

The proposed reforms introduce a new cap of £86,000 on the amount anyone in England will have to spend on their personal care over their lifetime. It also increased the upper capital limit to £100,000. Sounds great but the devil is in the detail.

The cap is likely to be based on the 2014 framework – only money spent on meeting a person’s personal care needs counts. Spending on living costs (rent, utilities, clothing, etc) doesn’t. The cap also refers to what the local authority would spend on care – not necessarily what a self-funder actually pays. The cap also ‘starts’ from October 2023 so care costs before this point won’t count.

So yes, the cap is welcomed – it will mean that some requiring care will be funded at an earlier point than would otherwise but it will still be vital to understand how the means-test works ie what is taken into account and what can be disregarded. It’s also important to plan carefully. Ask yourself how long can you safely manage at home? If you become unable to manage your own finances, who will do so? Will there be a delay?  Can anything be done to preserve your estate and what are the consequences of doing so? If you have a loved one who requires care, how can that be managed after your death?

It is likely that all of us will be involved in care at some point in our lives, whether we require it ourselves or need to arrange it for others. Don’t rely on the headlines – take advice.  It’s never too early to start planning.

Please contact our Private Client team for advice on a range of Estate and Wealth Planning matters including Lasting Powers of Attorney, Wills, Inheritance Tax Planning, Wealth Management and Trusts.