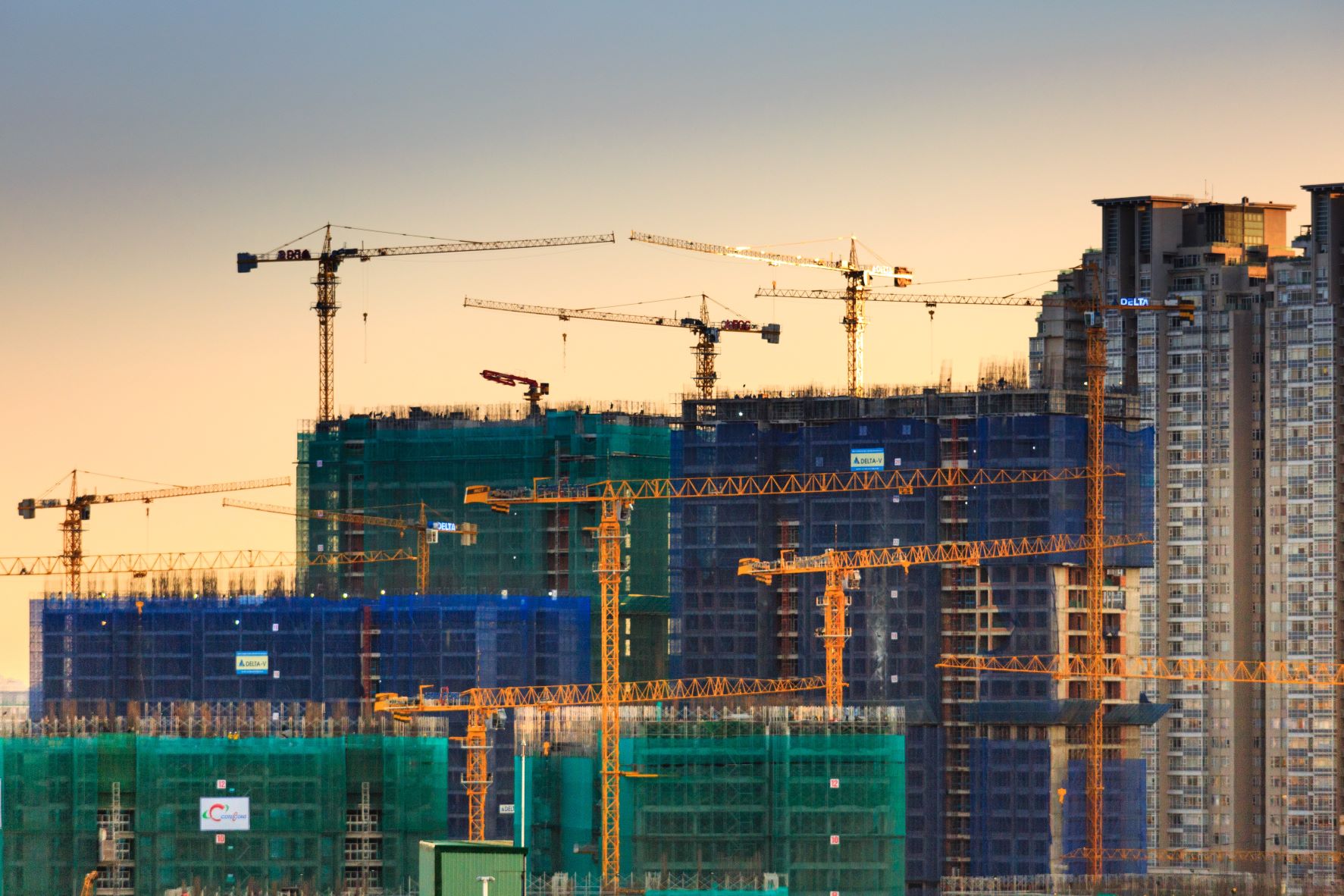 It’s now nearly two years since the Government introduced new rules allowing blocks of flats to be extended upwards by two storeys to create new homes, without the need for planning permission. Oliver Maxwell-Jones, Commercial Property Partner, looks at the impact of the legislation on developers and leaseholders.

Some local authorities are enthusiastic towards airspace developments, and, with the change to permitted development rights (within the ‘The Town
and Country Planning (Permitted Development and Miscellaneous Amendments) (England) (Coronavirus) Regulations 2020’), the opportunities
for such developments have been increased. At the start, however, it is worth emphasising that a Certificate of Lawfulness will still be required and the new rights do not apply to all buildings.

Developing the airspace above buildings is not only the domain of the institutional property owners. The freehold owners of multi-occupied buildings (including resident owned blocks) can now find more ways to exploit the potential value in building upwards and converting unused airspace into something more valuable.

The core requirements for developing an airspace are similar to any development, the usual components being: land (airspace); services;
funding and the actual construction. Building on top of an existing building presents obvious technical and design challenges and developers should also consider the legalities including existing leaseholders’/tenants’ rights, rights of access, light and also party walls. Existing leases should be checked to ensure that the freeholder actually owns the roof and airspace. Any developer needs to check existing rights carefully, especially as a majority of services can be found in roof voids (eg air conditioning, lift plant, ventilation, chimneys, fire/
smoke detection systems, aerials, etc.) which may need to be re-routed or relocated.

The disposal of the airspace may also be subject to a tenants’ right of first refusal, and consideration will need to be given as to whether notices under
the Landlord and Tenant Act 1987 need to be served. A failure to comply with this Act is not only a criminal offence but the anti-avoidance measures mean that a landlord’s failure to comply allows the leaseholders to compulsorily acquire the airspace lease direct from the purchaser developer, for the
price it paid.

It will surprise no one that airspace schemes can meet with resistance from existing leaseholders and neighbouring property owners from the outset
and during the construction phase. All will likely have concerns about noise, disruption and the possible impact on the enjoyment of their own properties.
Of course, sweeteners can be offered to existing leaseholders, from a newly refurbished building exterior, communal areas, lifts, etc, and, of course,
a new roof – all of which is undertaken outside of the established service charge and at no cost to the existing leaseholders. An offer to extend leases,
or even a profit share arrangement, are other incentives which might be available. Whatever the deal ultimately ends up being, it will need to be correctly documented. Finally, as with any development, a developer will need a professional team, funding, surveyor, architect, planning and a solicitor.