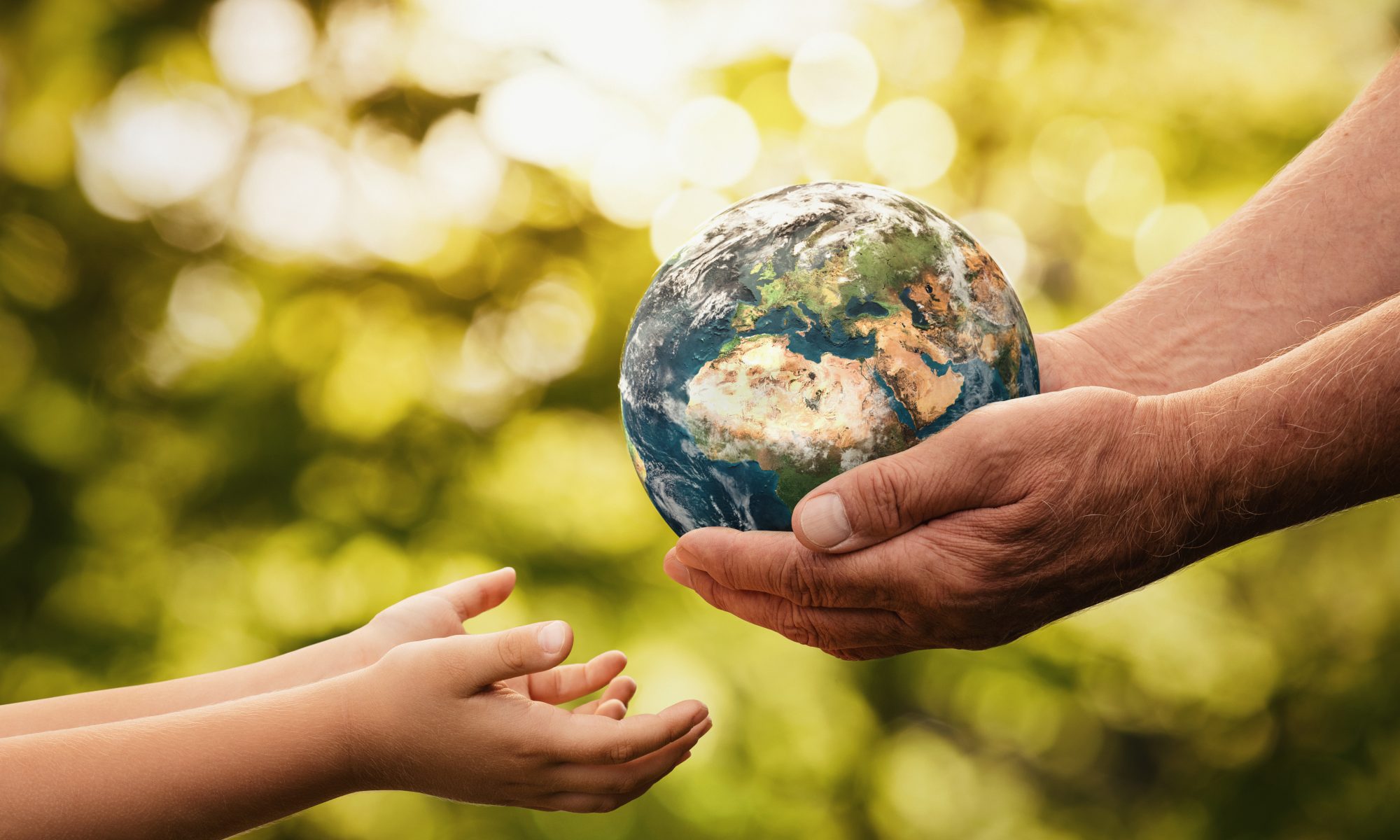 On the topic of UK Justice Week 2020, our Private Client Legal Executive, Catherine Mason, has written a short blog on the theme of the day which is ‘Saving the planet’.

Never before has there been such a global awareness of what we are doing to the planet and we should no longer take life as we know it for granted. According to the UN we have just 10 years to tackle the climate crisis. If the damage to the climate is not reversed by 2030, it will be too late.

We are at war to save planet Earth from ourselves.

Fortunately, humans have an extraordinary ability to solve problems and overcome enormous challenges. In 1967 Japan enacted the world’s first comprehensive pollution control policy and closer to home, in the UK, we have used the law to challenge the oil industry and tackle oil companies about drilling (fracking) in protected areas.

As we have all become aware, millions of tonnes of plastic and other pollutants end in up in our oceans each year.

The levies charged on plastic bags and bans on plastic drinking straws have been very effective in reducing the amount of pollution and coal power plants are being replaced with cleaner technologies.

The UK has become far more serious about reducing carbon emissions as we move to zero emission cars and electric vehicles.

How has this been done? The law has been altered and updated to protect the environment from human activity.

But there is so much more we can do.

Pollutants such as oxybenzone, a chemical commonly used in sunscreens as it absorbs ultraviolet light, are still being used and vehicles are still burning copious amounts of fossil fuels. Fracking causing oil spills is still very much going on, impacting our immediate environment and wildlife… plus much more.

Numerous charities, such as Greenpeace, WWF and Friends of the Earth are doing everything they can to help fight the battle against climate change. They are often the ones encouraging our parliament to change law for the better.

If these are charities which you would like to offer continual support, we are able to offer Will writing services, which can include legacies to organisations such as we have mentioned.

At Coole Bevis we are conscious about our impact on the planet. We use paper wisely. If you would like to get in touch please do so via my email; Catherine.Mason@coolebevisllp.com as I would love to hear from you.