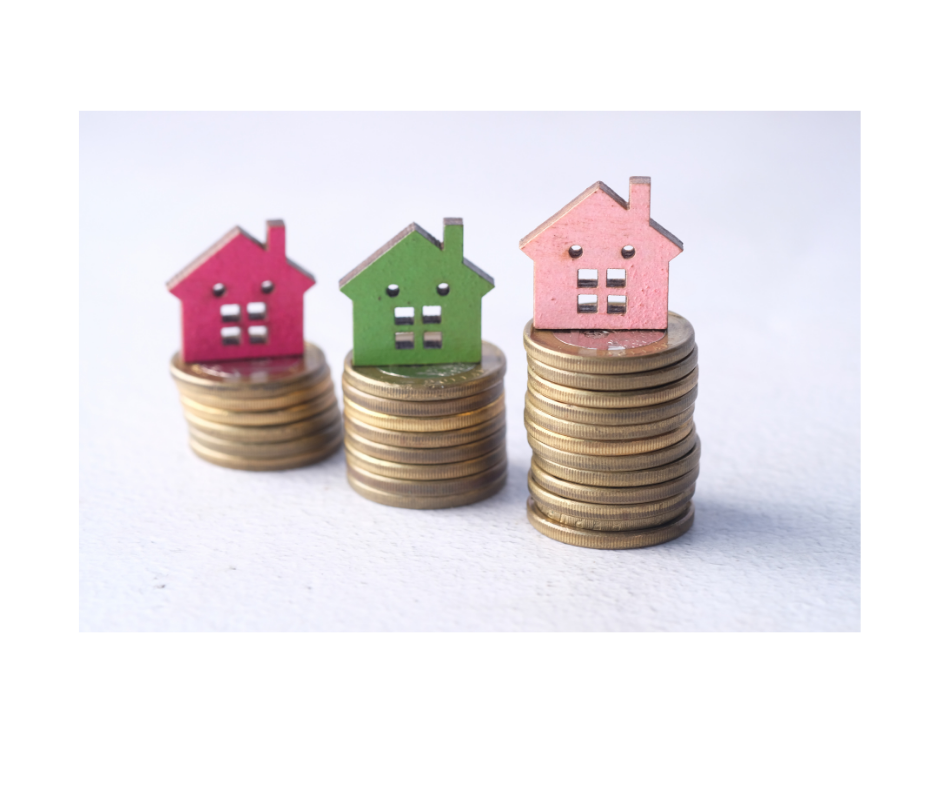 The Leasehold Reform (Ground Rent) Act 2022 (LRGRA 2022) will, when it comes fully into force, limit the ground rent chargeable on most new long residential leases to a peppercorn, effectively restricting ground rents to zero financial value. It will also prohibit payment of administration charges in relation to peppercorn rents.

The LRGRA 2022 will be brought into force at different stages:

The LRGRA 2022 has not been fully commenced because time is needed to prepare regulations. The Government has given a commitment that it will be fully commenced within six months of Royal Assent, except in relation to retirement home leases, where substantive provisions must not come into force before 1 April 2023. This is intended to give the retirement sector additional time to transition.

Trading standards authorities will be able to impose financial penalties of between £500 and £30,000 for breaches. Leaseholders will be able to recover unlawfully charged ground rents through tribunals in England and Wales.

The LRGRA 2022 has been heralded as the precursor to more substantial residential leasehold reforms planned by the government, such as reforming the law on statutory leasehold extensions and enfranchisement.

We act for both freehold landlords and leaseholders, which enables us to offer rounded, expert and practical advice on what to do and how to do it. Please contact Jonathan if you would like advice on this niche area of the law.